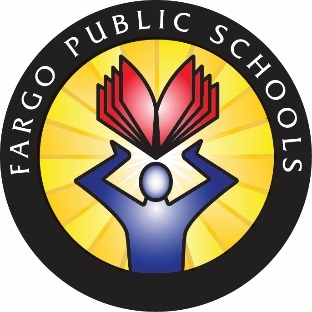 (Fargo, ND)-- The 38 seventh-through-12th grade athletes and student managers of the Davies High School Boys Swimming and Diving Team will participate in a charity swim-a-thon on Saturday, January 29.

The students have collected pledges for total yards swam and the challenge level of dives completed. Of the total money raised, 60% will be donated to GiGi’s Playhouse, while the rest will be used for team expenses.

“We decided to donate to GiGi’s Playhouse because of the recent fire that happened to their place,” Davies senior Tavian Nelson said. “We figured some extra money would help them out and help them continue helping out the community.”

This is the 11th year of the charity event. In the previous 10 years, the team has donated $28,398.93. In the past, the team has donated to Amy Johanson’s ALS treatments, Special Olympics of North Dakota, F-M Humane Society, Ronald McDonald House of Fargo-Moorhead, Cat’s Cradle Animal Shelter, Doug Hansen’s kidney treatments, Imagine Thriving, and Mara Olson’s cancer fight.

“Involvement in sports can provide so many benefits for the athletes,” Davies swimming coach Jennifer Johnson said. “It has always been my goal for the program, that the athletes also give back to the community which they benefit so much from.  Additionally, the Swim-A-Thon gives them the opportunity to make and achieve goals both in and out of the pool.”

GiGi’s Playhouse is North Dakota’s first Down Syndrome Achievement Center. It offers free educational and therapeutic programs to individuals with Down syndrome from birth to adulthood, their families and the community. GiGi’s Playhouse has continued operation in a temporary location since its building burned down on May 11, 2021, but it is attempting to raise money for a new permanent home.