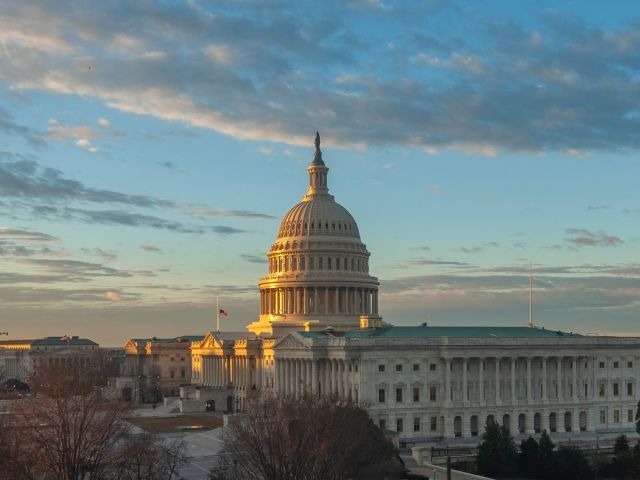 (Washington, D.C.) -- An American trucker is now organizing a nationwide convoy that will head to Washington D.C. to protest Covid-19 restrictions and vaccine mandates.

"What it is about is your constitutional rights as an American.  It is about your human rights, or what some would call your 'God-given' rights globally, as a civilization globally because it is affecting everybody around the world, the vaccine mandate," said Brian Brase.

Brase calls the event "Convoy to D.C. 2022".  Brase appeared on the Jay Thomas Show on WDAY Radio Thursday to to talk about the convoy, which he said is inspired by Canadian truckers staging a similar protest while converging on Ottawa Canada.  Brase said some of the details of the convoy are being kept under wraps, but said the convoy will begin March 1st in California.  He says he and other organizers are using Telegram and Gettr to communicate after they were shut down on Facebook.