No knock warrants: When and what makes authorities take action 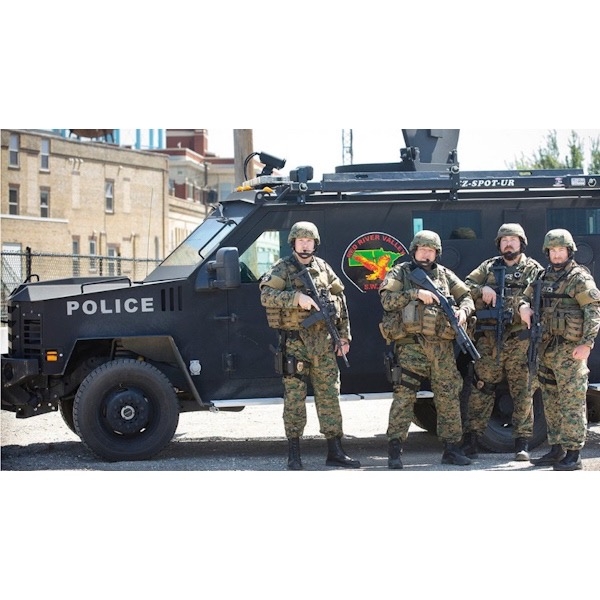 Cass County Sheriff Jesse Jahner, who spent over a decade and a half with Red River Valley SWAT, says there is a system in place authorities use.

Sheriff Jahner does say the the no knock warrants are rare in the Red River Valley, but are necessary in matters that protect law enforcement in high intensity situations with known dangerous suspects.

There is also a process in which law enforcement would get the warrant, but do detailed surveillance on the building or structure where the warrant will be served first well before making a move.

Questions arose after Amir Locke was killed during a no knock warrant was issued and carried out in the twin cities last month.