Fargo Public Schools name Teacher of the Year for 2022 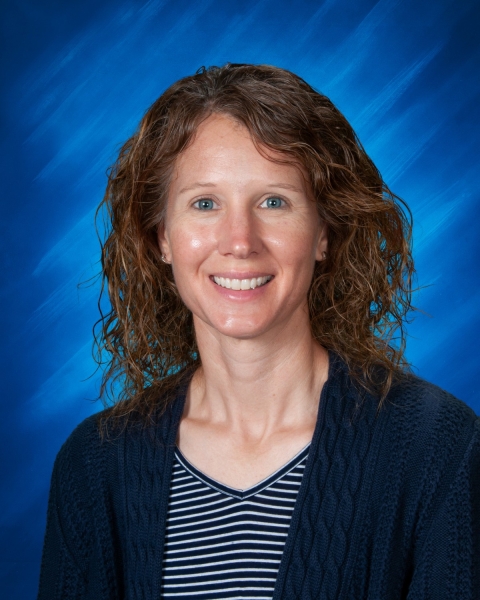 (Fargo, ND) -- Fargo Public Schools have named the 2022 Teacher of the Year for the district.

Early Childhood Special Education Teacher and Early Childhood Literacy partner at Agassiz Amy Anderson has been named as the Fargo Public Schools 2022 Teacher of the year.

Anderson has worked within the Fargo Public Schools district for 22 years. She started as an ECSE teacher at Hawthorne Elementary School in 2000, and has been working within the district since. Anderson provides special education services for children ages 3-5 who have a variety of special needs. She provides students a supportive environment to build foundational skills in students, like functional communication, independence, and the ability to be part of a group.

"Anderson’s selection as Teacher of the Year is reflective of the enthusiastic testimonials of her unceasing persistence and dedication to ensuring that each student receives the instruction and care they require to find the success they deserve," a statement announcing Anderson's 2022 Teacher of the Year selection, "She is described as understanding of the needs of her students, able to identify how to help each individual in the exact way that will be most beneficial for them."

Anderson is described as going out of her way to provide support to not only her students but her staff. In nomination letters for the district's "Teacher of the Year", Anderson was mentioned to be a leader, innovator, and role model for her peers.