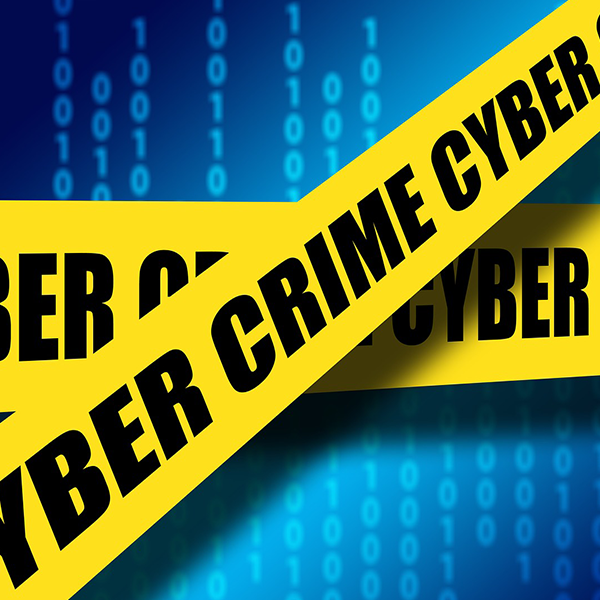 (Fargo, ND) -- The Chief Information Officer for the State of North Dakota paints an alarming picture when it comes to cyber attacks targeting  the state's computer networks.

"The state of North Dakota takes on average 8,600 some attacks on a minute to minute basis. That means we are on an annual basis taking over 4.5 billion attacks from around the world," said Shawn Riley.

Riley discussed those numbers while appearing on the Chris Berg Show on AM 1100 The Flag. Riley said the cyber attacks are originating not only from places like China, North Korea, and Iran but also from within the United States. He said more than half the hacking attempts originate in the United States. Riley said hackers want to steal data that has value. The targeted state networks he referred to include legislative, judicial, executive, education, cities, and counties.

Riley also spoke of an incident in which hackers took down a network used by a small rural school district, while attempting to access a network used by the National Guard, which defends nuclear missile sites in the state.