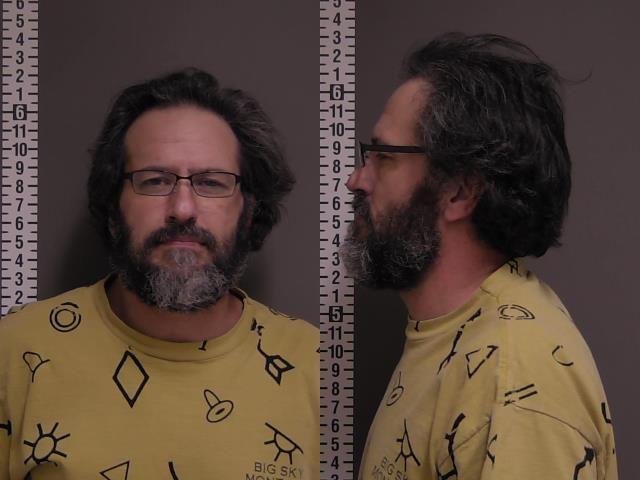 (Fargo, ND) -- A man has been arrested after a successful knock and announce search warrant in Fargo early Saturday evening.

"During the service of the search warrant, the SWAT Team utilized a Flash Sound Diversionary Device (FSDD) to create a loud bang and bright flash of light," said the Fargo Police Department in a statement made to WDAY Radio with regards to the operation. "The use of an FSDD is intended to create a distraction for the suspects to allow the officers to perform tasks that may put them in danger, unbeknownst to the suspects."

There were no injuries from the operation, and Hagman is now being held in the Cass County jail.