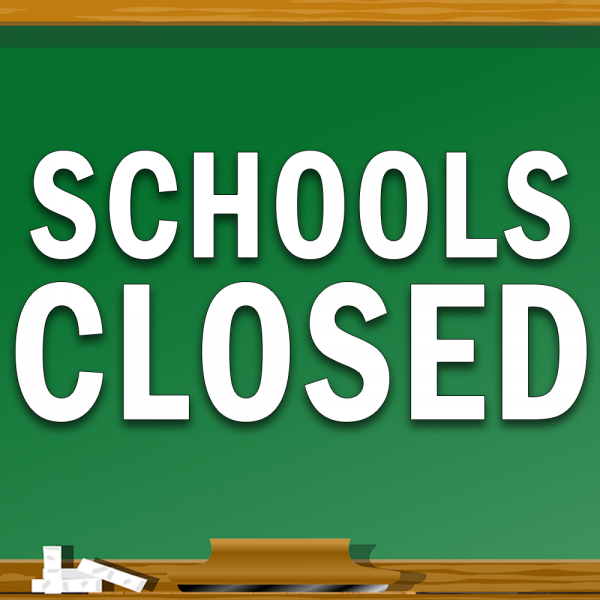 (Fargo, ND) -- The extra-long weekend just got even longer for students and staff in the Fargo Public School district.

The district announced Monday evening that all classes and extra-curricular activities are canceled for Tuesday, February 22nd due to blizzard-like conditions in the area.

Fargo schools closed Friday due to similar conditions, and were off Monday for the Presidents Day holiday.

Shortly after, West Fargo Schools made a similar announcement, citing significant impacts to parking lots, driving lanes and sidewalks in the city. All classes and extra-curricular activities have been canceled for Tuesday.

In the meantime, the Moorhead Area Public School district has also announced buildings will be closed Tuesday, with students and staff required to complete and e-learning day. All before, after and evening activities have also been canceled.

The school districts are two of many expected to either delay or close Tuesday due to the inclement weather that has dropped massive amounts of snow and deadly cold temps in the area over the past 24 hours.

The scheduled Fargo School board meeting that was set to be held Tuesday evening at 5:30 p.m. has also been delayed until March 8th.