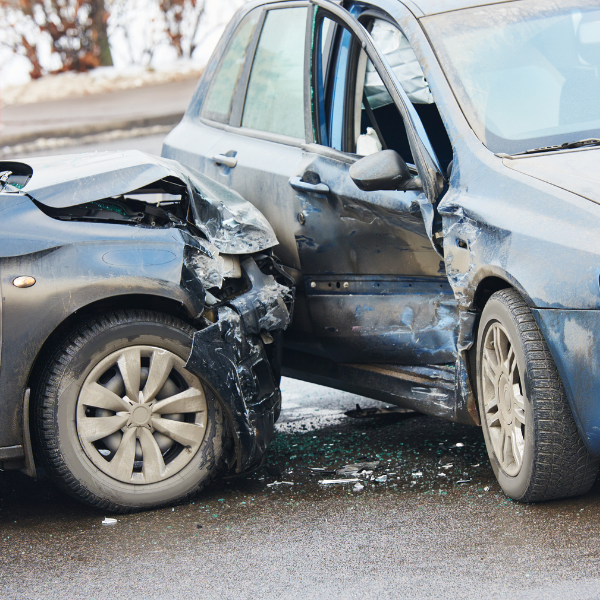 10:30 p.m. update: (Grand Forks County, ND) — The North Dakota Highway Patrol says the incident scene has been cleared. The Patrol says the estimated 15-20 vehicles were involved in various crashes, with others having run off the roadway.

The number of crashes, and severity, has not been determined, but injuries are believed to be non-life-threatening, Sergeant Ryan Panasuk said.

Schneider tells Flag Family Media that two separate accidents occurred at approximately 6 p.m.  — one at the Thompson exit and the second just north of Thompson. The two scenes accounted for approximately 20 cars, including a Grand Forks County Sheriff’s Deputy, whose vehicle was struck twice, according to Schneider.

Schneider says deputies reported being passed at nearly 70 to 80 miles per hour on a highway that was reported to have reduced visibility due to light snow and wind.

Schneider says some involved were headed to a concert at the Alerus Center in Grand Forks, featuring country music star Morgan Wallen.

He says the City of Grand Forks has at least one bus on scene, which is transporting individuals to a staging area in Grand Forks for reunification with family members.

Schneider says the extent of any injuries is unknown at this time. The crash remains under investigation by the North Dakota Highway Patrol.