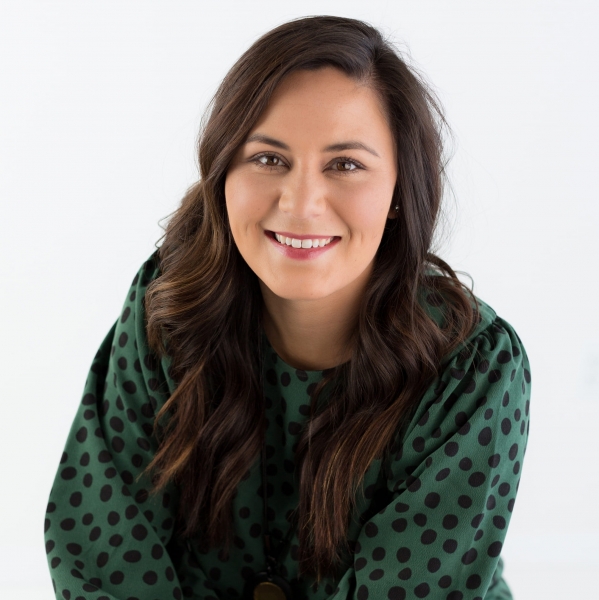 (Fargo, ND) -- Despite several candidates holding their cards close to the vest, one is speaking out on her candidacy for the Fargo School Board and what her mission would be if elected.

Local parent Alexis Scott stopped by WDAY Midday Friday to speak on her campaign, as one of the first to announce her intentions to run for the school board.

"At this point, nothing surprises me when it comes to the Fargo School Board," said Scott when asked if she was surprised that no other board members have announced a re-election bid despite the deadline for filing for a seat sits at April 11th. "So many people have stepped up, be it parents or community members saying this is what they want to make our community better."

Scott has been outspoken about concerns she's had with the school board, especially when it comes to attacking issues like achievement gaps and communication with parents in the district.

To read more about Alexis' push for a seat on the board, click here.