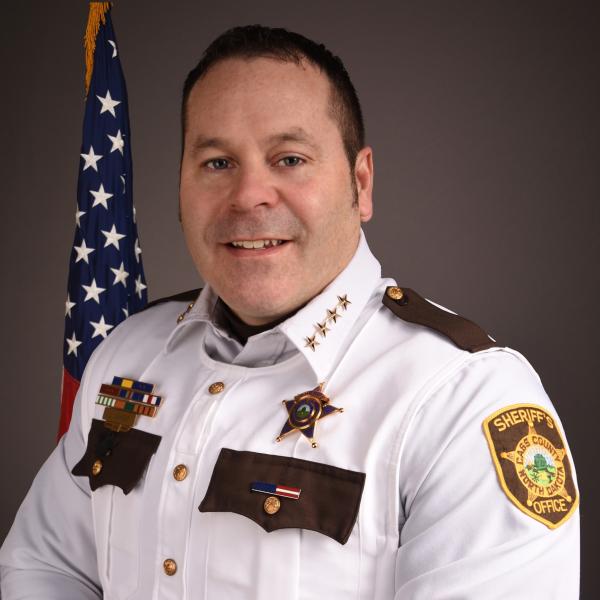 Jahner, while appearing on WDAY Midday, said there is an ongoing study to determine what exactly could and should be done to assist with space issues at the jail now and moving forward.

"The goal is to create enough space to take care of our needs now and into the significant future," said Jahner. "That would most likely include an expansion of single cells for when we have to separate and isolate someone, be it for psychological or medical reasons."

Jahner says his department has run into many issues with space because of things like the COVID-19 pandemic, and with certain inmates in the jail that need to be isolated because of behavioral or mental complications that could arise if they are with the general population.

"We hope to have something in front of the Cass County Commissioners at some point soon this year," added Jahner. He also says taking funding concerns to the Fargo City Commission isn't entirely out of the realm of possibliity, but may be a bit more difficult since the jail serves the entire county and not just the city of Fargo.