Fargo School Board Member Jennifer Benson: "Sub pay should have been increased a long time ago" 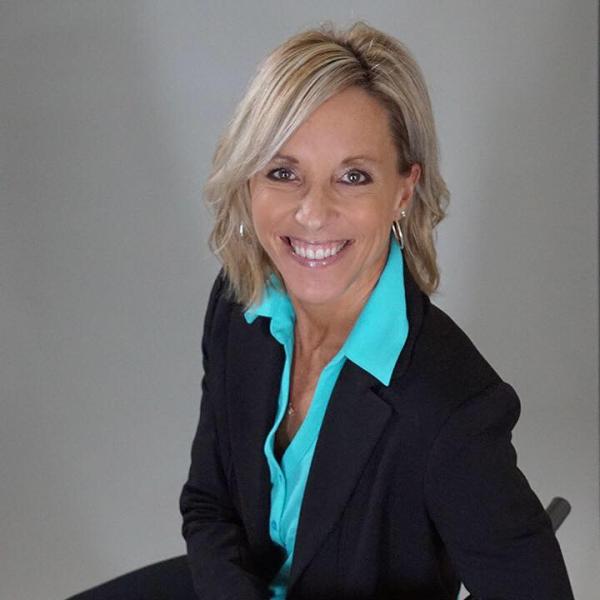 Fargo School Board Member Jennifer Benson discussed a multitude of issues on WDAY Midday, including substitute pay increases in the district that were just approved by the school board at their last official meeting.

"This was something that was brought to our attention by our superintendent in October of last year," said Benson. "The fact that it took this long is unfortunate."

Benson has been an advocate for teachers receiving pay and better treatment by the district, as well as hearing all sides of debates and arguments from fellow board members and parents.

Another issue that came up was debate on holding the pledge of allegiance at the beginning of board meetings, which was also passed. "I'm not sure of too many school districts that do it, but I definitely support it," said Benson. "We saw a few issues it caused over in Moorhead, but this really shouldn't be an issue moving forward."

As for her future aspirations when it comes to either a run for re-election for the school board, or possibly another office in the city, Benson was mum on the decision, for now.

Tune in to WDAY Midday Friday, April 8th at 12:05 p.m. to get the official announcement on what is next for Benson moving forward.