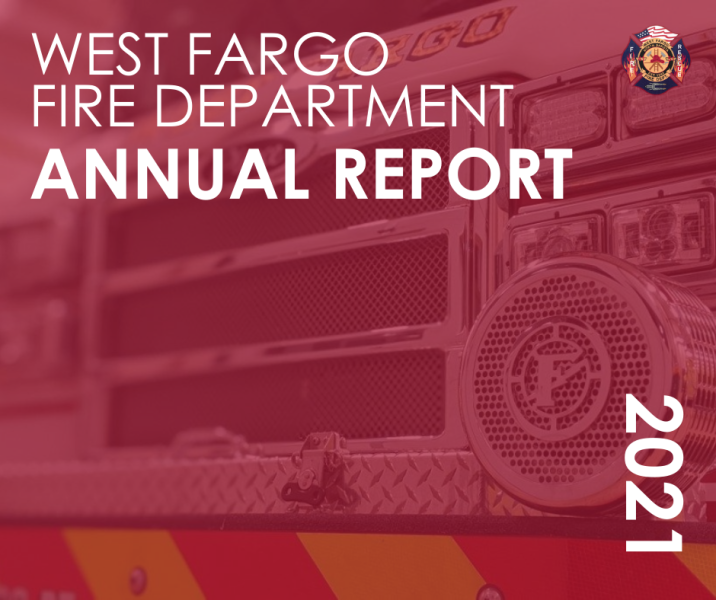 “Our department has seen a 54% increase in fire loss over this past year,” said Fuller. “The new fire headquarters will allow us to expand our capacity and reduce response times to meet our resident’s needs.”

"The department maintains a highly skilled, determined, and capable workforce," said Fuller in a statement released to WDAY Radio. "Through rigorous entry testing and high-level performance measurement, the fire company remains ready with an all hazards mindset. From routine fire and medical calls, to natural disasters, pandemics, and terrorist incidents, the fire department is the front line of response for the community."

The West Fargo Fire Department’s 2021 Annual Report can be viewed by clicking here.