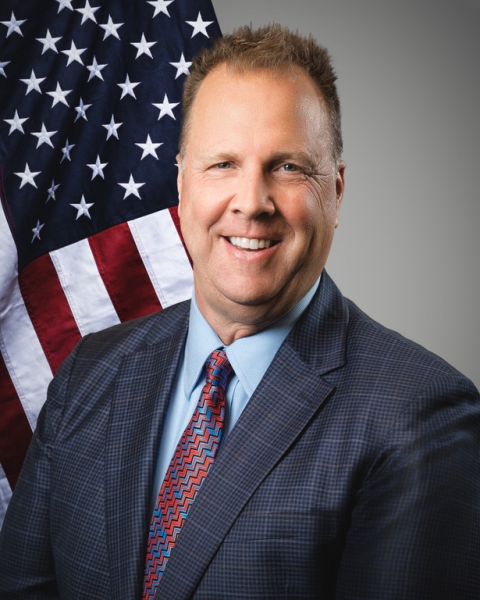 (Fargo, ND) -- This week featured an eventful Fargo City Commission meeting, with multiple topics and even one person being thrown out of the chambers Monday evening.

Now, City Commissioner Dave Piepkorn is talking about the incident. "It just came out of nowhere," said Piepkorn on WDAY Midday. "It just proves that these people that have so much to say don't actually want to enact change, it was a political move."

The Deputy Mayor was referring to comments yelled out by One Fargo's Wes Philome during the commission meeting, after Piepkorn commented that a land purchase by the Kilbourne Group was imperative, and that the property off 3rd avenue street north was "prime" real estate not only in the city, but in the entire state as well.

Commissioner Piepkorn added that he does support low-income housing in the downtown area, but that this specific plot of land should bring money back into the city.

While speaking on WDAY Radio, Piepkorn also spoke on the progression on the Red River Valley Supply Project, and its progression. "It should not only help us in the F-M area, but also all around the region with water supply, especially in drought-like conditions we saw this past yea," said the commissioner.

As for massage therapy establishments, new rules were put in place that city officials will conduct health and safety checks moving forward. "The goal wasn't to make this more difficult for the businesses, rather keep them up to code and moving the in right direction," said Piepkorn.

He also spoke on Casselton's new soybean crushing facility, in that the City of Fargo will supply the water for its operations. Piepkorn says the Fargo is becoming the regional water supplier and leader with its handling of waste water and purification system, which he describes as "state of the art."