West Fargo Fire Chief: Calls for service only going up as city grows 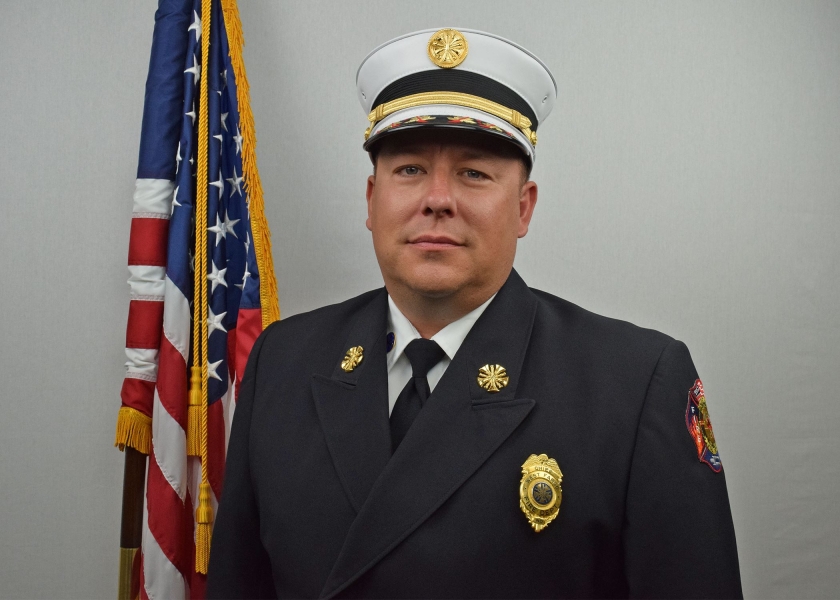 Photo by: City of West Fargo

In 2021 along, the department received over 2500 calls, which was a sharp increase from 2020. "At this point, were on pace this year to see those numbers easily climb over 3,000," said Fire Chief Dan Fuller while on WDAY Midday.

Everything from more response to medical emergencies, actual structural fires and assistance was covered in the 2021 report. Chief Fuller says there was also a 54% increase in loss from fires in 2021 over 2020 as well.

As for a solution to the increase in calls, Chief Fuller did say that the City Commission is approving more full-time positions, and keeping part-time positions in the department open so they can have the proper numbers to cover what is needed.

Another thing that will help is the brand new Fire headquarters, which could be breaking ground soon. "We hope to get a shovel in the ground here within the next month," said Chief Fuller. "It's definitely a process that has taken some time, but in the end will be exactly what we need." Space issues have also risen in the last few years as the department continues to expand, and calls for service go up.