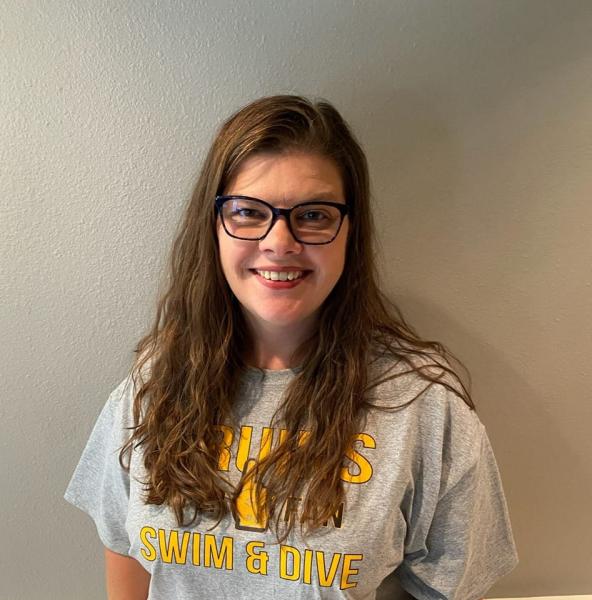 (Fargo, ND) -- One of the candidates for the soon to be five open spots for the Fargo School Board is giving some clarity as to why she has entered the race.

Kristin Sharbono stopped by WDAY Midday to talk about her candidacy for one of the positions, and was candid with her reasoning.

"As a mother of five, I think there is a major disconnect with parents and the school board," said Sharbono. "I'm concerned that the board is not being good role models on how to disagree with people, and how to handle those disagreements with people in the setting they're in."

Sharbono, who is also a licensed professional counselor, says there has been strain between parents and the board for years, and hopes she could be one of the people to try and bridge the gap back to a healthy relationship between both. She added that the issues were really magnified by the masking policy adopted by the board.

For more on her run for school board, click here.