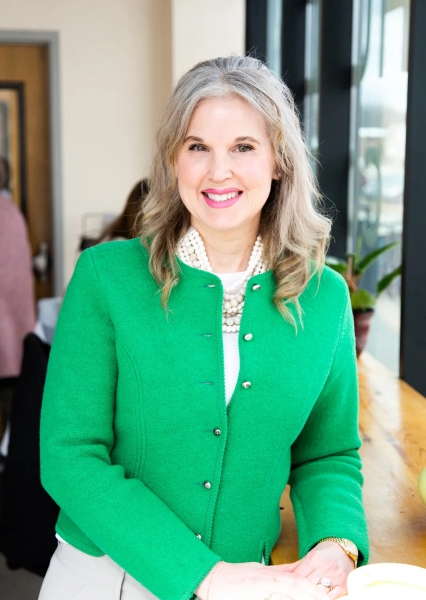 Photo by: Fercho for Mayor

(Fargo, ND) -- One of Fargo's Mayoral candidates is focusing on beautification of the city as her key platform heading into the June election.

Sheri Fercho, who notes she is a god-first candidate for the mayor's seat, says the overall goal is to build a better city by considering the old and moving away from the new.

"Re-establish the ward system we had a century ago, so we can bring those leaders even closer to their neighborhoods," said Fercho while speaking with WDAY Midday. "We need to implement the core neighborhoods master plan and also establish an architectural review board."

Fercho also touched on her experience working with the city in attempts to preserve wildlife and historic areas she feels could help unlock new potential for the city. She also says other focuses of her campaign include committing to conservation-minded development, safe and clean neighborhoods and planting a thousand trees for privacy and beauty.

You can find out more about Sheri Fercho and her campaign by clicking here. To see your full June 2022 election guide, click here.