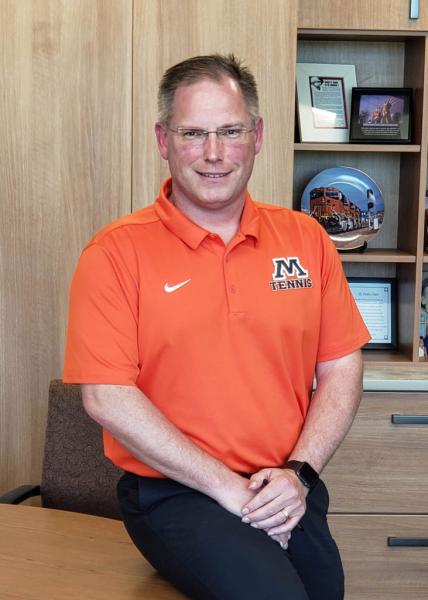 (Moorhead, MN) -- It was a need, and an extremely thought-out decision.

That from Moorhead Area Public Schools Superintendent Dr. Brandon Lunak in response to the news that roughly 277 elementary school students will have to from their current schools come the 2022-23 school year.

"SGR has roughly 740 students, Dorothy Dodds has 713 students, they aren't built to have that many," said Lunak. "With us making some moves with the ALC into the career academy, and construction of the operations center too, we freed up some space to be used at Probstfield to relocate some of the students."

The former Probstfield Elementary, which closed in 2018 and has been used as an early childhood learning center, will now instead be used again to house the students as growth continues at an alarming rate.

Dr. Lunak says while it is in the back of his mind, there have been no concrete talks yet about another school in the district. He says current work on the high school, which is picking up steam, as well as other recent projects and levies in the community give him pause with the notion that another school is possible.

To find more on the original story about the shift in students, click here.