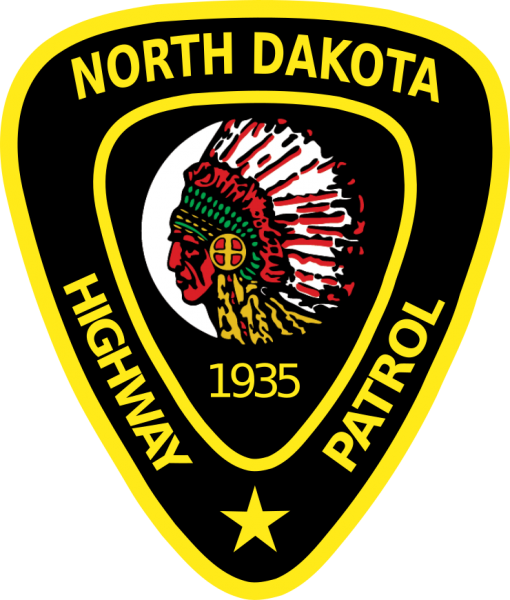 According to the North Dakota Highway Patrol, the crash happened at 1:26 p.m. Friday in the 600 block of 25th Street North.

The driver of the Accord was extricated from the vehicle and transported by Sanford Ambulance ot a local hospital, where he died from his injuries. The driver of the Chrysler Town & Country sustained minor injuries, and was released at the scene. The passenger, 26-year-old Robert Yunker, of Fargo, sustained serious, but non-life-threatening injuries, and was transported to a local hospital by Sanford Ambulance.

Due to the serious nature of the crash, Fargo Police requested assistance from the North Dakota Highway Patrol for the investigation.