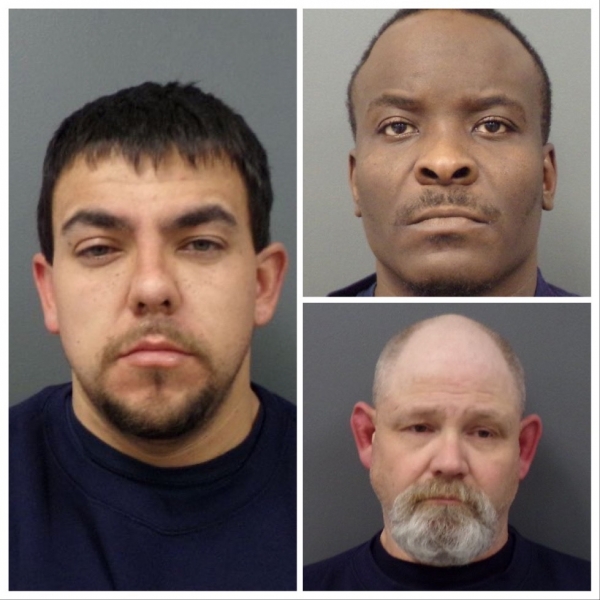 (Moorhead, MN) -- A joint investigation involving several agencies in Clay County has resulted in a large seizure of illegal drugs.

The Moorhead Police Deparment announced Wednesday afternoon that they, along with help from the Clay County Sheriff's Office, Cass County Drug Task Force and the DEA's Fargo office obtained specific information showing the suspects were frequently traveling to the Minneapolis area to pick up a shipment of drugs to distribute into the community.

Authorities then attempted to conduct two traffic stops on I-94 in Clay County, with both vehicles tried to flee from Clay deputies; however, both were eventually stopped with interventions by law enforcement. During searches of the suspects and vehicles, officers located 1,091 suspected fentanyl pills and approximately 20 grams of suspected methamphetamine. The street value of the drugs seized is estimated to be $37,000. During the investigation, ammunition was located along with one of the fleeing vehicles was found to be a stolen car.