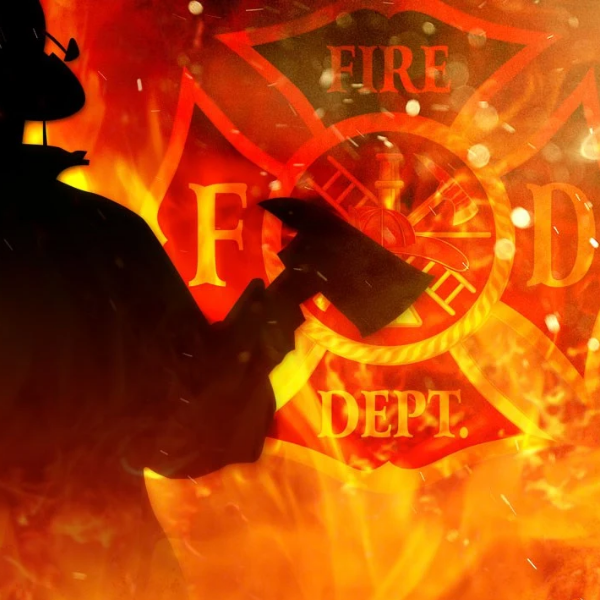 (Fargo, ND) -- There were no injuries after a mattress caught fire in a Fargo motel late Thursday.

The Fargo Fire Department says that at 9:53 p.m, firefighters were dispatched to a fire alarm activation at Motel 6, 1202 36th St S. Upon arrival, crews were met by the manager of the hotel who stated there was a fire in room #144 on the first floor.  A full fire dispatch was requested.

The firefighters opened the door to the motel room and were met by heavy black smoke. A mattress and bedding were found to be on fire. The fire was extinguished within 10 minutes of the initial 911 call.

The contents of the room sustained heavy damage. The current occupant of the room was not at the motel when the fire department arrived.  All other occupants of the motel were allowed to return to their rooms once the smoke was ventilated from the building.

"A functioning fire alarm system detected the fire and alerted the fire department in the early stages of this fire," said Battalion Chief Joe Mangin in a statement to WDAY Radio. "This early notification and the quick actions of the first arriving firefighters kept the damage to a minimum allowing for the motel to remain in operation."

The cause of the fire is under investigation.