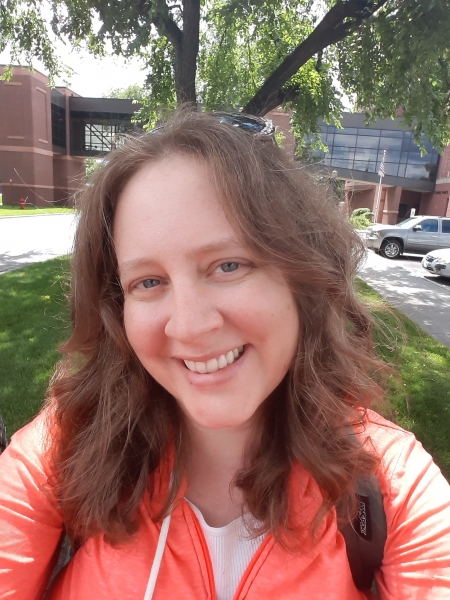 (Fargo, ND) -- A run for Fargo Park Board has become a bit more personal for one candidate.

Jacqueline Dotzenrod, who is running on a campaign of accessibility in the parks across the city, is taking exception to some possible changes coming to Island Park via the massive renovation project.

"The site may be moved, and incorporated into a sculpture garden," said Dotzenrod while discussing the Angel of Hope Memorial site on WDAY Midday. "I was literally at a lost for words and couldn't speak for a couple minutes after hearing that."

This is personal for Jacqueline, who has lost several children before they were born. The memorial is for those children that are lost before being born and don't have a place to be buried. She says one of her priorities if elected would be to either leave the memorial as is, or possibly dedicate even more of an area to those who have went through one of the toughest moments anyone can experience.

Dotzenrod is also looking to bring Fargo up to speed with neighbors Moorhead and West Fargo when it comes to accessibility on playgrounds in the city.

"For lack of a better way to say it, they're putting us to shame," said Dotzenrod. "Handicap accessibility is so important if we truly want to be inclusive in this city."

She also talked about the process in getting on the ballot for the park board, as someone who does suffer from a physical handicap. That being having to gather 300 signatures, which Dotzenrod does say she thinks could be nixed since it's the only position up for election that requires it.