Harwood's Mayor speaks about easing flooding concerns in the city 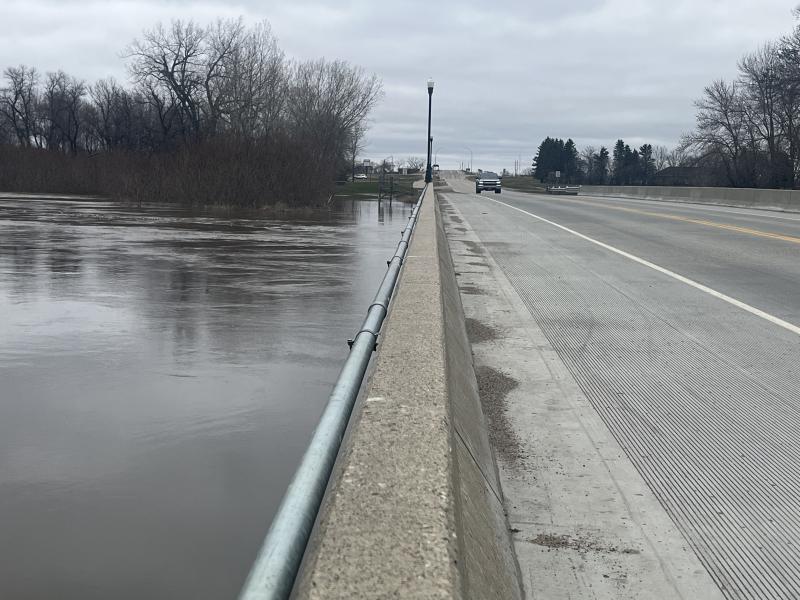 (Harwood, ND) -- City officials in Harwood are beginning to breathe a sigh of relief following an announcement from Cass County.

Harwood Mayor Blake Hankey says the city was expecting over 91ft of water to flow through the Sheyenne River, but new reports from Cass County say the river may be cresting lower than expected.

"It looks like the crest is going to be close to a foot-and-a-half lower than was projected, " said Mayor Hankey, "So that really impacts us in a positive way."

"One of the things that we did was declare a state of emergency, thinking that we were going to have a historic flood, which appears now is not going to happen. I went out with public works yesterday and a couple of council members and walked the dike, just to make sure that everything looked in order. We checked the lift stations to make sure they were working properly and pumping water as they should...On hand, we have clay and we also have sandbags."

You can see the state of the Sheyenne River in Harwood by clicking here.