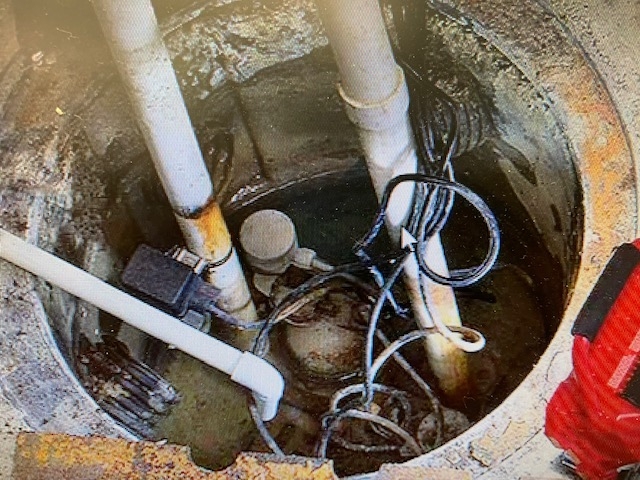 (West Fargo, ND) -- The Director of Operations for the City of West Fargo is reminding homeowners to make sure their sump pumps are switched to discharge outside the house. He says with the recent rainfall, the city sewer system is "overwhelmed".

"So on average this time of year, as we start to get out of the rain season, it's about  2.5 to 3 million gallons a day. Right now as of yesterday we were 11.1 million gallons day. Today we are looking to be on target for 11.5 million," said Brian Matzke, Operations Director for the City of West Fargo.

Matzke said city regulations require homeowners to switch to outside discharge by April 15th. He said homeowners found not to be in compliance could face a one hundred dollar citation.