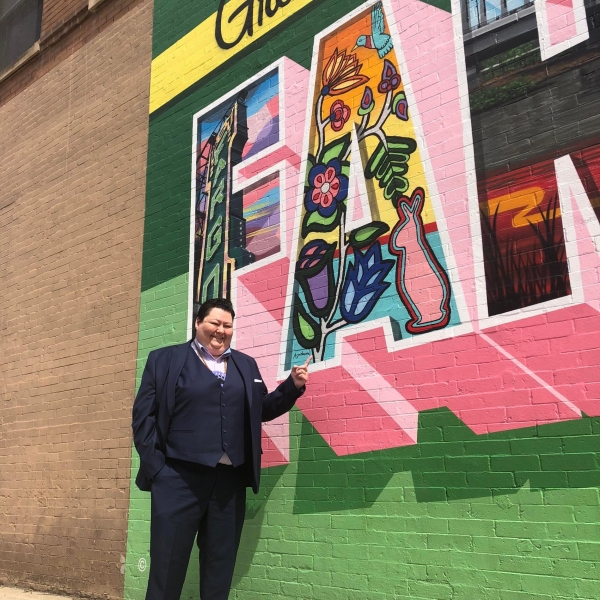 (Fargo, ND) -- One Fargo City Commission candidate is talking job growth and equal representation as her key pillars in the upcoming June 2022 elections.

Anna Johnson, a touted local artist and businesswoman, talked with WDAY Midday about her push for one of the two open seats in the commission, and why she should get your vote to fill one of them.

"I think representation matters. As a Native American in our community, I think it's important to have someone who has that voice, that can be diverse," said Johnson. "We've had the same type of person in our city commission for many, many years and I think it's time for a change."

Johnson added that representation doesn't and shouldn't stop with just the city commission. She believes outreach and diversity should include all facets of local government and other entities as Fargo continues to grow into a much more diverse community.

Job growth has been another key focus for the candidate, who says it's a key issue Fargo is facing moving through the pandemic. "I think our work force issue is our big issue moving forward. If we want more people to come here and work, we have to pay a livable wage," said Johnson. "We need to be able to pay the people what they're worth, and show them the value that they bring to their jobs. If we don't do that, we can't grow."

Johnson also says she's not worried about mixing it up with commissioners that may have different views than her if elected June 14th. She was on the city's Native American commission over the past several years, and says her ability throughout her tenure to connect and speak with other city leaders across multiple departments has readied her for a run in the commission.

To find out more about Anna, as well as the entire June 2022 Elections, click here.