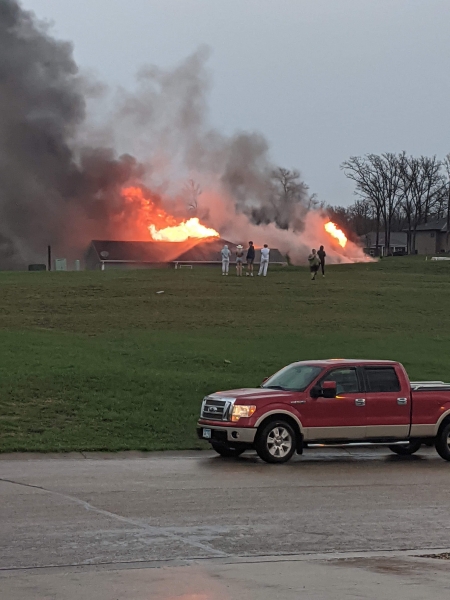 The Detroit Lakes Fire Department says that crews responded around 6 p.m. to a report of a blaze on the south side of the big lake. What they found was a massive house fire, set off by a lightning strike from the weather in the area.

"Neighbors actually heard a big bang during the storm, went outside and saw the smoke coming from the home," said Detroit Lakes Fire Chief Ryan Swanson. "We made entry to the home and after pulling some of the ceiling down, we quickly realized that the entire roof area was fully involved, it just hadn't burned out yet."

Chief Swanson says his crews re-adjusted to attacking the fire from the outside, before eventually making way back into the home to put out the fire. The department and other first responders were on scene for roughly four hours after the initial call.

"At the end of the day, it's probably going to have to be a complete tear-down and rebuild, because of the damages," said Swanson. He did say the owners were not home at the time of the lightning strike and fire. 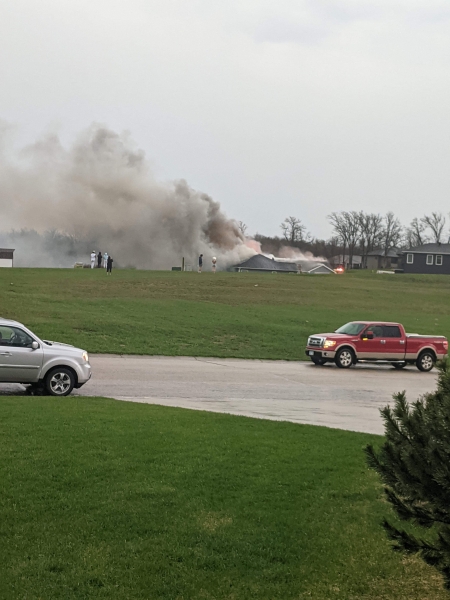