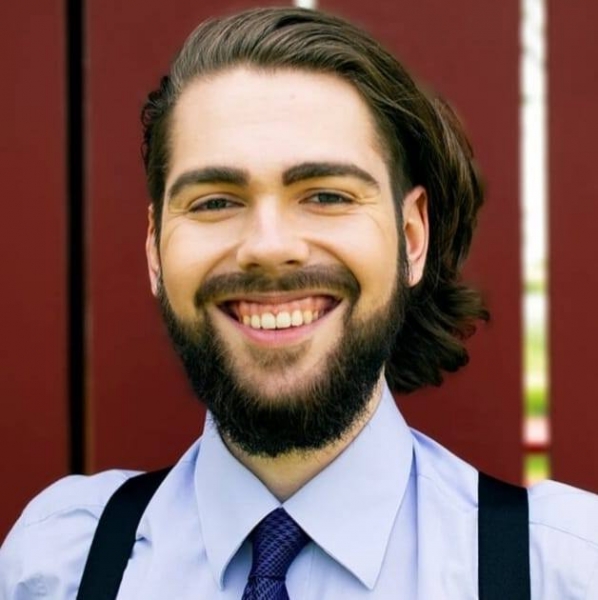 Photo by: Will Thompson for Fargo City Commission 2022 - Facebook

(Fargo, ND) -- One of the first candidates to throw his hat in the ring for Fargo's two open city commission seats in the June 2022 election is running on a campaign of what he calls fighting inactivity.

Will Thompson's main pillar of contention with local leadership is inactivity on the basis of climate change.

"I feel as if it makes much more sense for us to strive for changes first on the local level, before asking state and even federal lawmakers to make changes when it comes to the climate," said Thompson while speaking on WDAY Midday. "We can make the change quicker and more efficiently with local government than getting big government involved with a problem like this."

Thompson also is fighting the narrative that climate change is his only concern, and is hoping people understand that just because there may be a difference of opinion with one of his main stances, he is not a one issue candidate.

"I have so many ideas for the City of Fargo," said Thompson. "Fighting inactivity goes well beyond just Climate Change. It also involves things like childcare in the area, which is on a border line crisis level now."

He also talked about decorum inside the city commission, and being able to have a difference of opinion while not being indifferent to fellow commissioners and residents.

"You can be frank without being disagreeable. You can disagree without being completely and utterly disagreeable," said Thompson. "So I think decorum is something that is important, and there is a desire from many in this city that want more of it."

Thompson also says he is not necessarily in favor of a ward system in Fargo, compared to the current commission system, but did awknowledge that it would and should come down to what the people want when it comes to respresenation for local government. He also says that Fargo needs full-time representation, and that at the bare minimum the Mayor's seat should be a full-time position. Thompson also isn't opposed to city commissioners being full-time employees either.

When it comes to public safety, Will did express some frustration over the lack of knowledge over the happenings involving the contract between Fargo Police Chief Dave Zibolski and the City Commission. Thompson says that communication between the city and residents can definetly be improved, and would be willing to explore ways to do so if elected in June.

To find out more about Will's campaign, and for full June 2022 election coverage, click here.