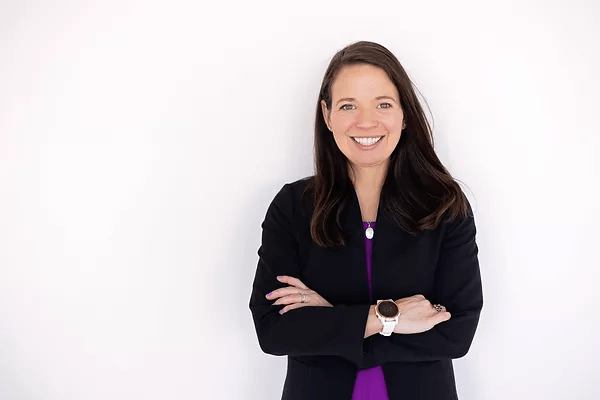 (Fargo, ND) -- After her mother spent over four decades working inside the Fargo Public School District, one candidate in the upcoming June election cited her recent passing as motivation and a 'calling' to run for one of the five open school board seats.

Melissa Burkland, who also currently serves in the U.S. Attorney's Office in Fargo, talked more about her mother's impact on her eventual decision to file for the race this Spring.

"She was such a strong supporter and proponent of public education and that was a value that she passed to every single person in our family," said Burkland while speaking with WDAY Midday. "So when she recently passed away in March, one of the ways I wanted to honor her legacy was to continue her love and support of public education and so as the filing deadline was approaching this was a very natural way for me to do this."

Burkland, who is on the board of The Arts Partnership and served as the elementary parent representative on the COVID Instructional Committee for Fargo Public Schools, has also been recently endorsed by the Fargo Education Association, something she says is a true honor due to her platform of hoping to retain, recruit, and support teachers in the district.

The attorney is also banking in on her experience in that role across multiple different levels and states to be able to make the tough decisions that come with looking after students, staff and educators in a school district the size of Fargo.

"I think that is where my legal training is really going to shine," said Burkland when diving more into decorum and decision making if elected to the board. "I am used to being on the opposite side of an argument from somebody but being able to listen objectively, have a really meaningful dialogue with somebody and really get to the heart of an issue without letting emotions or anger or anything that could distract from a good decision making process get in the way from that."

Burkland added that to this point she believes the communication channels between the board and parents have been open and effective, but says there is always room for improvement when it comes to transparency in the district.

To find out more about Melissa's campaign, as well as all your June 2022 election information, click here.