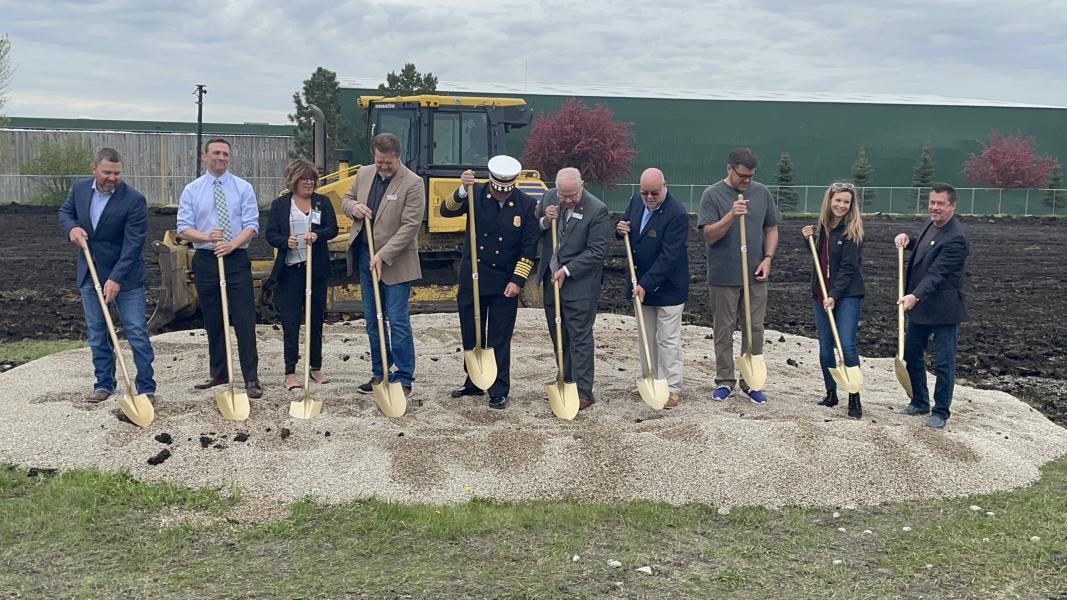 Flanked by members of the community, all five city commissioners, Fire Chief Dan Fuller and several other city employees put the ceremonial shovels into the ground on a cool, overcast Wednesday morning at 1201 10th avenue east.

“The department has seen a 54% increase in fire loss over the past year,” said Chief Fuller. “This new headquarters will allow our department to reduce response times to better serve the residents of West Fargo.”

Mayor Bernie Dardis also spoke at the event, citing the need for the new station to help continue to facilitate public safety in a city he says "has seen tremendous growth" in the last decade.

The new facility will become an operational fire station with fulltime firefighters and fire apparatus to respond to calls north of I-94, which have contributed to the over 300% increase in calls for service since 2017. It will also house the department’s administrative and risk reduction divisions.

The new station will feature a public component with a training room, lobby and education center. The headquarters will further the City of West Fargo’s goals of reaching an Insurance Services Office rating of class one, which helps reduce the cost of property insurance for residents and businesses.

The total cost of the project is $18.5 million and funded through capital improvement sales tax, cash reserves and a $10 million bond. Chief Fuller say work should be completed sometime in the Fall of 2023. 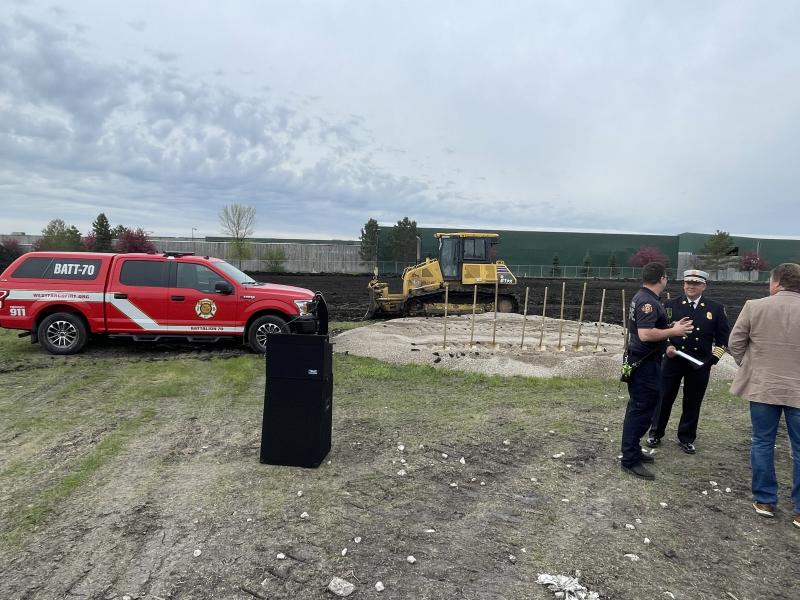 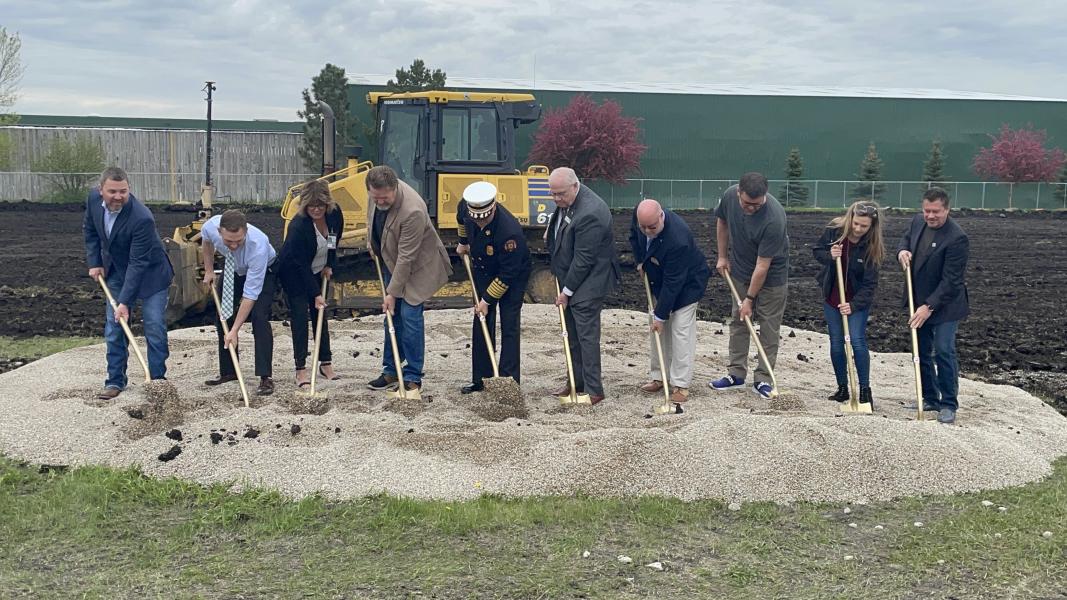 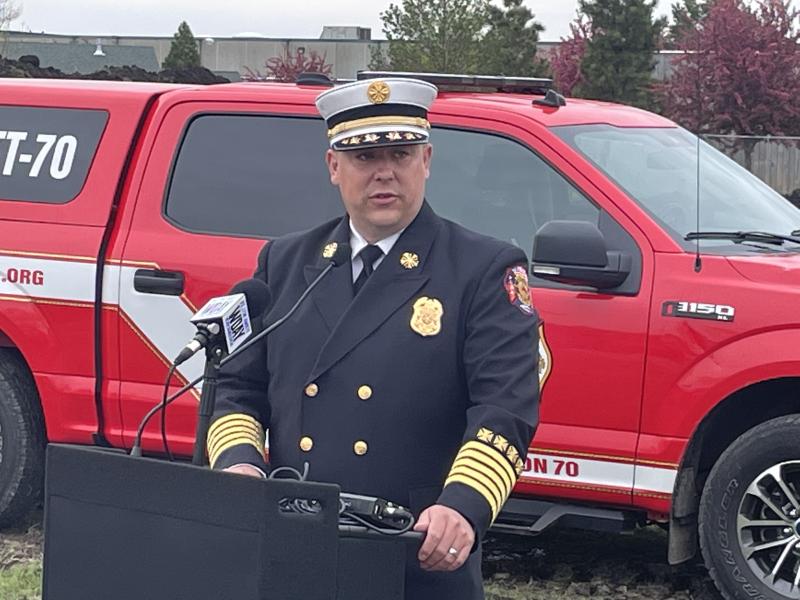 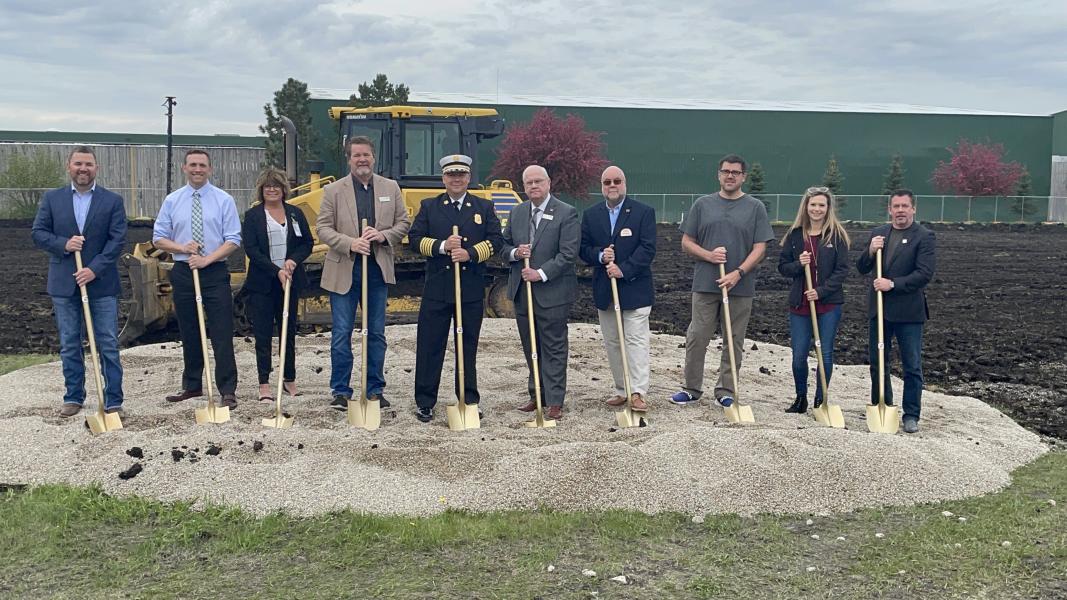 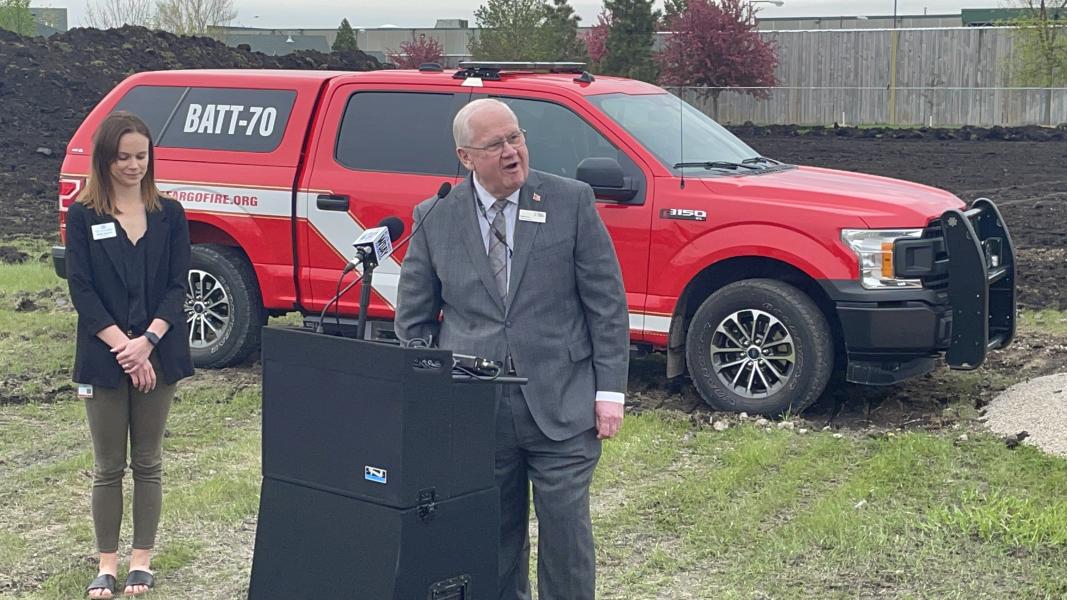