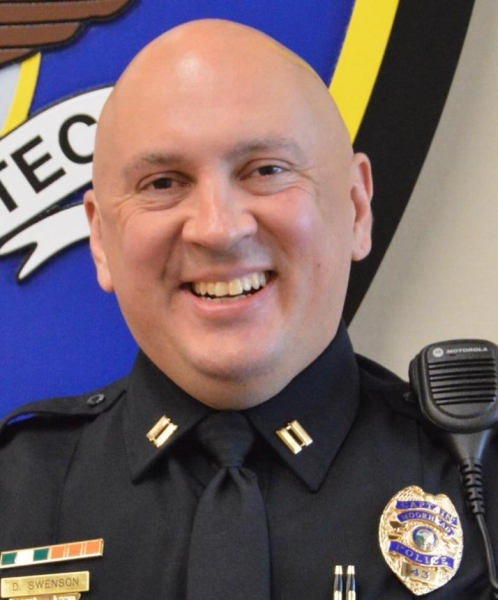 (Moorhead, MN) -- The weather outside is beginning to feel like spring, and the Moorhead Police Department says that is when car break-in rates begin to climb.

"A lot of our criminals don't like to work hard, "Moorhead Police Captain Deric Swenson on WDAY's Bonnie and Friends, " They don't like to be in uncomfortable areas. They want to be able to 'do their duty' as easy as they can. So that warmer weather makes it easier for them."

Captain Swenson says comfortable temperatures make conditions easier to commit these crimes, saying no one wants to get frostbite trying to pick a lock. He says making the crime inconvenient to commit is a big way to deter criminals and thieves.

"Make it not worth their while... The biggest thing is to lock your doors, roll up your windows, and then to take out as many valuables from your car as possible."

Captain Swenson says this is especially important info for those who regularly leave firearms in their vehicles, saying "They not only get a small amount of change or a computer, but they actually get a firearm and now we have a firearm on the street."

If you would like to report a crime committed in Moorhead. you can do so by clicking here