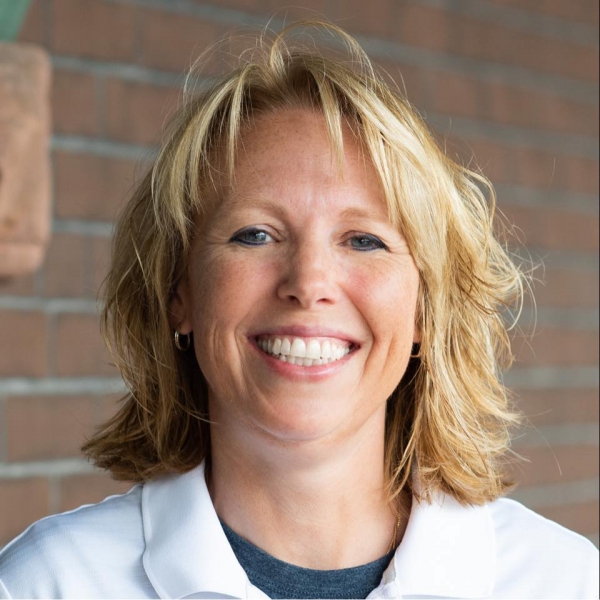 (Fargo, ND) -- The current President of the Fargo Park Board is touting the amount of programs available for residents in the city, as well as a continued push to complete new and challenging projects as reason for her to be re-elected.

Vicki Dawson, who was first elected to the board back in 2018, says having an extensive and widespread activities system for all in Fargo has been one of her key goals since being voted in.

"Whether it was T-ball or basketball, hockey, tennis, golf or swimming at the local pool so you know they can ride their bike to the pool, the neighborhood park, we were given so many opportunities and it’s important that everyone has the same opportunities," said Dawson while speaking with WDAY Midday.

Dawson added while many businesses and enterprises struggled during the COVID-19 pandemic, the park district was able to flourish.

"Frankly speaking, Fargo parks has flourished during the pandemic," said Dawson. "It's because people couldn’t go do things indoors and they couldn’t gather in places they may have traditionally. People took up activities that maybe they would’ve never taken up before." She says that led to a record number of sign ups for activities and programs across the parks community, something Dawson was happy to head in the wake of struggles with the illness across the area.

While the Park Board President tipped her cap to our friends in West Fargo and Moorhead when it comes to being 'cutting edge' and 'aggressive' in advancing accessibility and number of parks, Dawson says Fargo's park district definitely stands out on its own.

"West Fargo doesn't have golf courses, that’s something we provide," said Dawson. "We have a lot of outdoor swimming pools and water parks, Morehead has basically one main pool." She added that there is always room for improvement, and her goal is to have a new playground in every new development and neighborhood when they are built moving forward.

To find out more about Vicki's campaign, as well as all your June 2022 election information, click here.