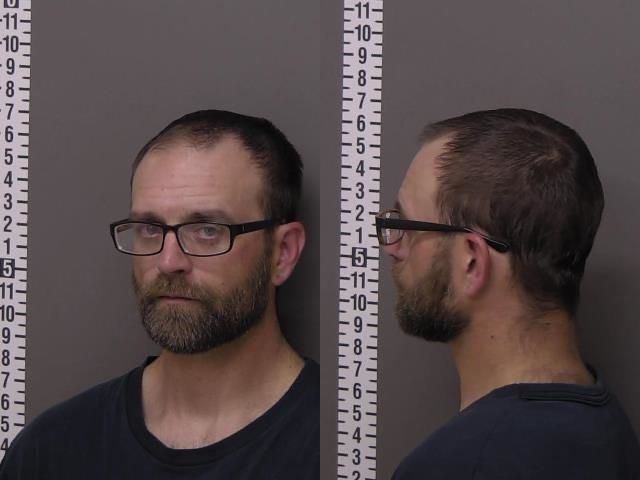 (Fargo, ND) -- One person has died, and another seriously injured in a crash just off I-94 late Wednesday afternoon in Fargo.

The North Dakota Highway Patrol says that around 4:40 p.m, a 2007 Chevrolet Suburban that was towing a car dolly with a 2013 Fiat passenger attached had been headed westbound on I-94 and was exiting onto northbound I-29. There was an issue with the car dolly and the driver of the Suburban had stopped on the shoulder of the off-ramp. The driver and passenger of Suburban had exited and were standing at the rear of the Suburban.

Cordner was arrested for felony possession of methamphetamine and was booked into the Cass County Jail. Troopers say additional charges are pending.

This crash remains under investigation.