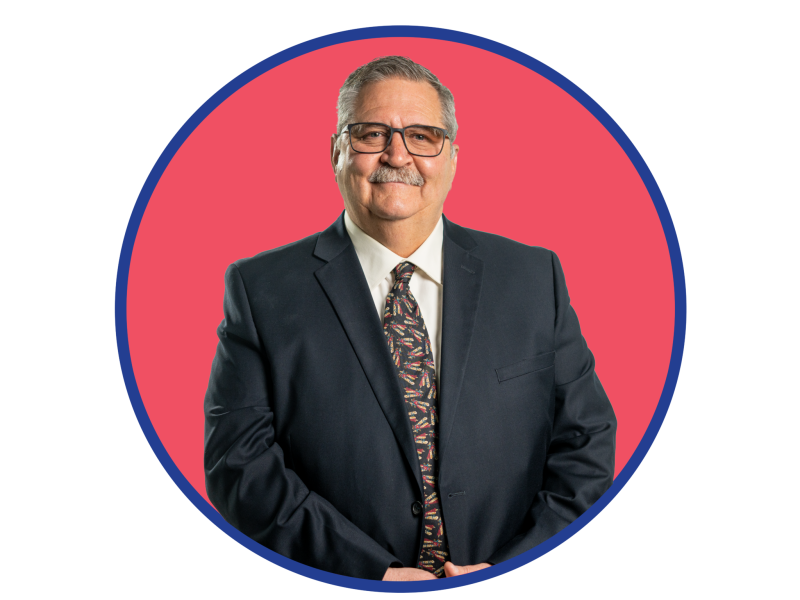 (Fargo, ND) -- Just days before the June 2022 election here in Fargo, one Mayoral candidate says he's noticed some change in his opponents campaigns, but his remains steadfast.

Businessman and Entrepreneur Michael Borgie joined WDAY Midday for its 'Last Word: Fargo Mayoral candidate series' to talk about his run for mayor in the waning days of the election cycle, and noted since day one his platform has been planted on improving public safety.

"What I've seen since the start of a campaign is that my opponents have all kind of change their platforms, or are still kind of talking about a few other spending issues," said Borgie. "But for the most part, public safety for me remains right at the very top." He says his biggest concern is turning into a city being handled like Minneapolis, which is something Borgie says he will not stand for if elected. He added more money and funds need to be put into public safety, while better planning needs to be done with the budget when it comes to things like road construction and other projects that could be planned with more care.

Borgie added that Fargo is in a rare moment in time when it comes to leadership, being that in the next two years, an all new mayor and commission could reasonably be ready to move the city forward.

"There's four commissioners and a Mayor who have been there quite a long time," said Borgie. "If you listen to what they talk about they'll tell you all the years of service that they have, but we're still here with the same problems. It's no secret that it's time for a change." Borgie added that 'fresh blood' in local politics is needed regularly to continue growth and brings in new ideas to help improve a city like Fargo. That would also include adding commissioners, according to Borgie, who says he would work to bring a Ward system to Fargo voters if elected June 14th.

The mayoral candidate also touched on special assessments in the city, something that many have said they would do away with if elected. Borgie says that move is much more complicated than meets the eye.

"What everybody needs to understand is you can't get rid of property taxes and you can't get rid of assessments as much as you would love to," said Borgie. "You have to have them, and if you do just erase them, who's gonna replace that money? It's going to come from you, the taxpayer, somehow." He says being more transparent with how your money is used with assessments could hopefully ease some concerns for Fargo residents, while also exploring the possibility of new assessment models to ease the burden taxpayers are feeling.

To learn more about Michael's campaign, or for all your latest June 2022 election information, click here.