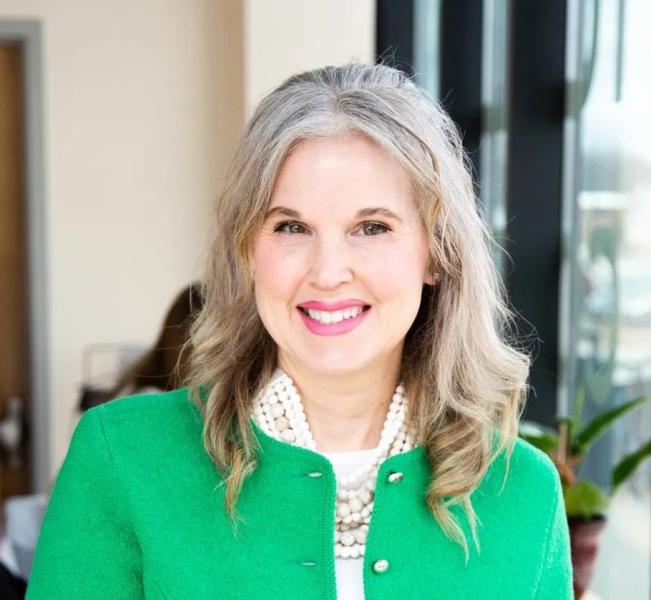 (Fargo, ND) -- One Fargo Mayoral candidate in the upcoming primary election is continuing her focus on beautifying the city.

Sheri Fercho says her continued push to salvage and preserve the historic value of the city, along with building more community programs and boards, will propel Fargo into the next number of years successfully.

Fercho, who joined WDAY Midday during the 'Last Word: A conversation with every Fargo Mayoral candidate leading up to the election' series, added that a Ward system would also be ideal in the city moving forward. She says giving each neighborhood  a true 'community pride' type feel, along with local representation and a 'seat at the table' when it comes to decision making would help bring Fargo even closer. Fercho did acknowledge that the citizens would have to vote for the ward system, and that she would like to lead the charge to give the people a choice by putting it on the November ballot.

Fercho also spoke out about special assessments in the city, saying that over the past several months she has looked at and studied other cities and they're approach to handling key infrastructure projects and new construction and investment. She says there are pathways to move off the 'assessment model', and would explore those if elected.

To learn more about Sheri's campaign, and for all your June 2020 election information, click here.