Fargo City Auditor: "Get out and Vote" on Election Day 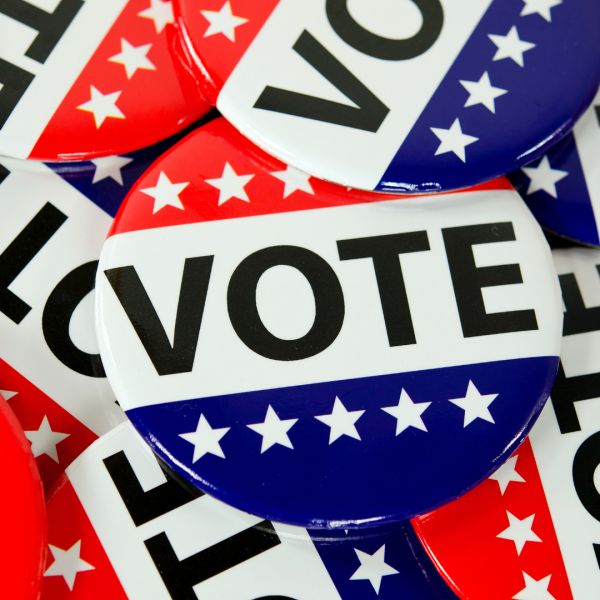 (Fargo, ND) -- Voting in Fargo is well underway, and tomorrow is your last chance to cast your ballot for multiple Primary elections in Cass County and North Dakota.

Fargo City Auditor Steve Sprague joined WDAY Midday to talk about voting in Fargo, approval voting, and potential hiccups people can run into in the election. He spoke about voting centers throughout Cass County, which allow for voters to cast their ballot at one of multiple locations.

"We're going to vote centers, so you don't need to know where your precinct is, "said Sprague on WDAY Midday, "You can go to any of the vote centers in the county and cast your ballot."

Speaking on Fargo elections, Sprague also discussed approval voting. He says the style only affects Fargo's Mayoral and Commission races, which could cause problems on certain ballots.

"If you vote for more than the five in school board or three in park board, you could invalidate your ballot, " said Sprague, " Those races that you can vote for multiple people on are just the mayor and city commission."

You can learn more about tomorrow's election by clicking here.