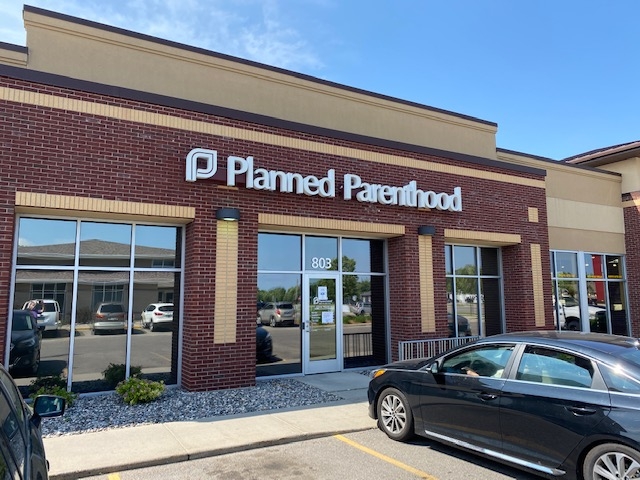 (Fargo, ND) -- There were no immediate local demonstrations or gatherings Friday in the Fargo-Moorhead metro, in response to the Supreme Court overturning Roe versus Wade. But, people on the street are talking about the decision.

"So my problem with it is states already have some trigger laws in effect and I don't have the list right now but I think it is dangerous to have trigger laws in place to launch as soon as that is overturned," said one man interviewed by WDAY News First.

"Oh, gosh I have not heard anything about it, but it's definitely shocking that is for sure. I mean something like that which has been around for so many years, it affects a lot of people. We are definitely going to see some good reactions about it," said one man who supports the court's decision.

Local demonstrations did occur following the recent leak from the court, indicating the court was moving toward overturning Roe. Things were quiet Friday morning at Broadway Square, Island Park, on-campus at NDSU and at Planned Parenthood in Moorhead.