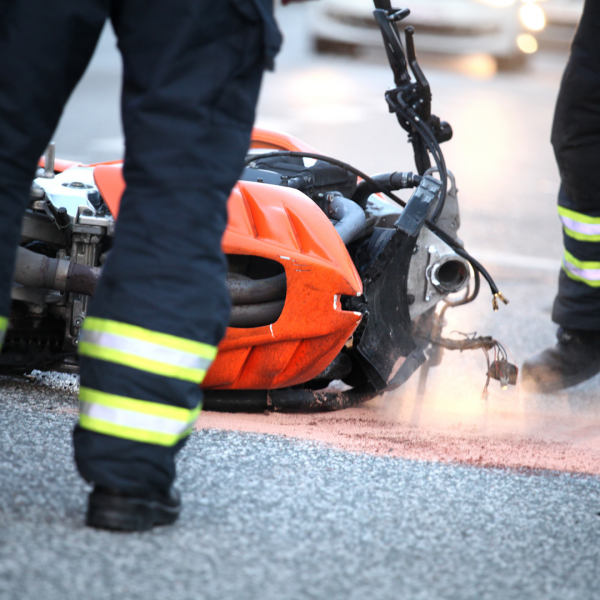 A total of at least nine motorcycle crash deaths have happened so far this year, topping the eight crash deaths that happened for the whole year in 2021. Three of the recent deadly crashes happened in the Fargo area in the last week.

The trend hasn't led to overall traffic fatalities rising beyond last year's total number at this time, but is drawing concern from the North Dakota Highway Patrol.

"We’ve had several fatality crashes plus injury crashes involving motorcycles here recently," said Captain Bryan Niewind. "That’s one of the biggest areas of concern and where we've seen the biggest  increase." Captain Niewind says while as of this past Thursday total fatal crashes in the state was 37, which is down ten from this point last year, the recent up-tick has him and the Highway Patrol concerned about trends moving through the summer months.

Niewind added that the NDHP would be thrilled with a mandatory seatbelt and helmet bill to come out of Bismarck, but understands when discussing peoples freedoms that some things may not be attainable. He adds that nevertheless, wearing that helmet or buckling that seatbelt can save your life and continue to bring those fatality crash numbers down across North Dakota.