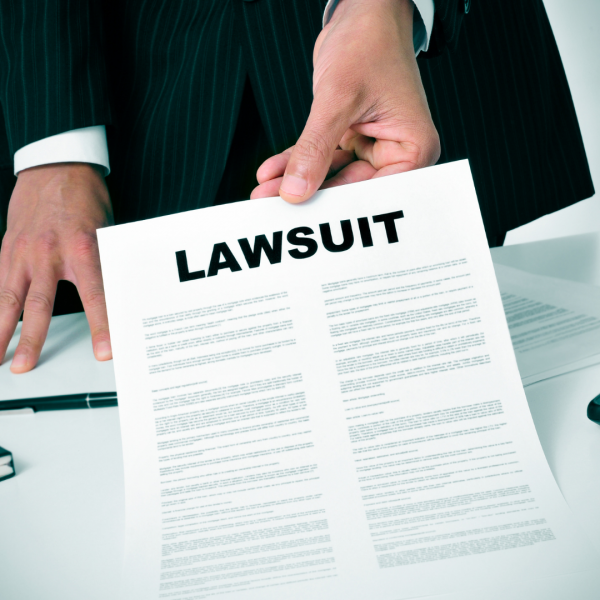 (Fargo, ND) -- The only remaining abortion provider in North Dakota has filed a lawsuit in state court seeking to block enforcement of the state’s trigger ban, which would prohibit nearly all abortions in the state now that Roe v. Wade has been overturned.

In the lawsuit, Red River Women’s Clinic and its medical director Dr. Kathryn Eggleston argue that the trigger ban is unconstitutional under the North Dakota Constitution. The lawsuit also disputes the trigger ban’s effective date. North Dakota’s trigger ban is designed to take effect 30 days after the North Dakota Attorney General certifies a Supreme Court judgment which would allow states to prohibit abortion. While the Supreme Court issued an opinion overturning Roe on June 24th in Dobbs v. Jackson Women’s Health Organization, it has not yet issued its judgment, which is a separate order typically issued at least 25 days or longer after the opinion.

Just days after the Supreme Court released its opinion on the Center’s case Dobbs v. Jackson Women’s Health Organization, Attorney General Drew Wrigley triggered its near-total abortion ban, stating that Red River Women’s Clinic must shut down by July 28th. If the trigger ban is allowed to go into effect, abortion providers could face a maximum of five years in prison and a $10,000 fine.

“The Supreme Court may have abandoned its duty to protect our fundamental rights, but the fight is far from over,” said Nancy Northup, president & CEO of the Center for Reproductive Rights. "We are standing by North Dakotans to protect their right to essential health care, and to keep this last clinic open for as long as we can. We are determined to fight state by state and law by law to preserve abortion access wherever we can.”

“We have faced relentless attacks from North Dakota lawmakers who have long wanted us gone. But we will fight this draconian ban like the other outrageous bans and restrictions that came before it," said Tammi Kromenaker, Director of Red River Women’s Clinic. "In the meantime, we will keep our doors open to provide abortion care to patients who need us. Being the last remaining abortion clinic in the state, our patients already have to travel long distances just to reach us. Our patients deserve the right to access essential health care if and when they need it regardless of zip code.”