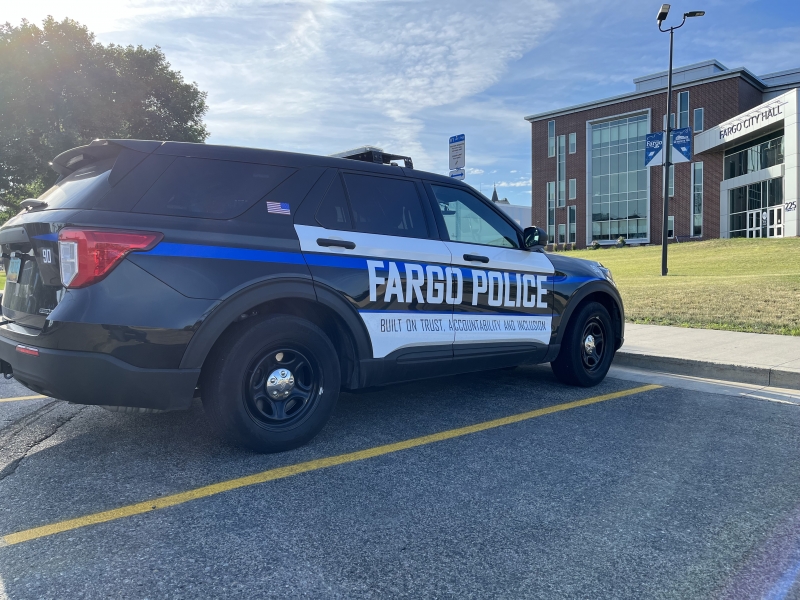 Updated: The Fargo Police Department has identified both parties in the officer involved shooting that occured on Friday.

The Department says the victim has been identified as Shane Netterville, a 28-year-old Native American man who last lived in Jamestown. The officer has been identified as Adam O'Brien, an 11-year veteran of the FPD. O'Brein is currently on paid administrative leave until the investigation into the officer's use of force is completed by the North Dakota Bureau of Criminal Investigations.

(Fargo, ND) -- We are learning more about the officer involved shooting that occurred in South Fargo early this morning.

Fargo Police Chief Dave Zibolski says officers responded to calls of a potential "man down" at 8:15 a.m Friday at an apartment complex near the intersection of 34th street southwest and 17th avenue south. The caller said the individuals inside the vehicle were "slumped" over the dashboard of the van.