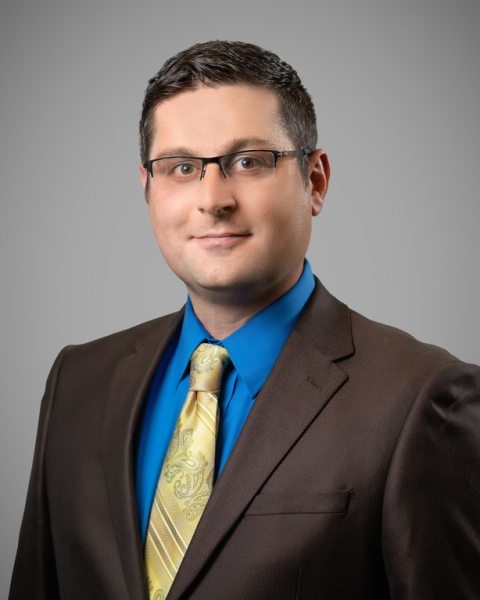 (Fargo, ND) -- WDAY Radio is announcing today that a new show will be coming to AM 970 and FM 93.1 with the addition of “Thursdays with Tony.”

The show will be hosted by former Fargo City Commissioner Tony Gehrig. It will air every Thursday from 11 a.m. to noon, during “WDAY Midday.”

"I am very excited to continue to engage the people of Fargo and our neighbors in the region with this new radio show on WDAY Radio, every Thursday at 11,” says Gehrig. “I am looking forward to entertaining and informing our community with topics and issues that are relevant to everyday life in our part of the world.”

Gehrig, a pilot with the North Dakota Air National Guard, served on the Fargo City Commission for seven years before choosing not to run for another term earlier this year. He has left the door open to running for public office in the future.

"When Tony brought this idea to us, we jumped at it right away,” says Steve Hallstrom, President of Flag Family Media who manages and operates the station. “Tony has never been afraid to take on the establishment in Fargo, and while people may not always agree with his viewpoint, he sticks to his guns and is fearless in his pursuit of the truth. This is going to be a great radio show.”

Gehrig developed a reputation on the city commission for fighting against wasteful government spending, and tax breaks he felt were unnecessary.