Suspect identified, Trooper on leave after crashes, chase and shooting in Fargo 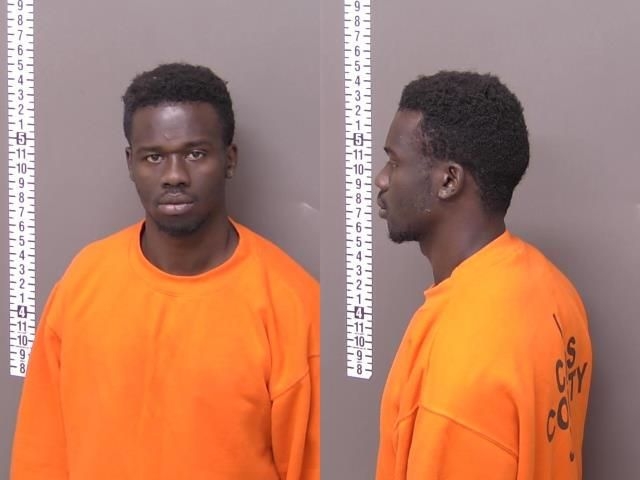 (Fargo, ND) -- WDAY Radio is learning more about what turned out to be a sequence of events taking place in South Fargo Tuesday evening involving multiple law enforcement departments.

North Dakota Highway Patrol Captain Bryan Niewind says troopers initially responded to a crash on I-29 a little before 5 p.m. Tuesday after a pickup truck struck a motorcycle near mile marker 64. The driver of the motorcycle was transported to an area hospital with life threatening injuries.

That's when Captain Niewind says the NDHP was made aware of a shots fired incident that had taken place earlier in the day near Essentia Health in South Fargo, and that the vehicle matching the description that fled from that incident matched the one that struck the motorcycle, then fled the scene there too.

A trooper then located the Blue pickup, being driven by 28-year-old Maichael Yousa, on 32nd avenue south, and pursued it. Another chase began, with Yousa entering I-29 again, this time near the I-94/29 interchange. Yousa then struck another car and went off the roadway. The occupants in the second car hit Tuesday were un-injured.

After the truck became disabled, Yousa began waiving around a gun, then fired at law enforcement at the scene. That's when a trooper returned fire, striking Yousa twice. He was treated for non-life threatening injuries at Sanford Hospital, then transported to the Cass County Jail.

North Dakota BCI is investigating the incident, because it is considered and officer-involved shooting. The trooper is currently on paid administrative leave pending the results of the investigation.

For our initial coverage on the incident, click here.