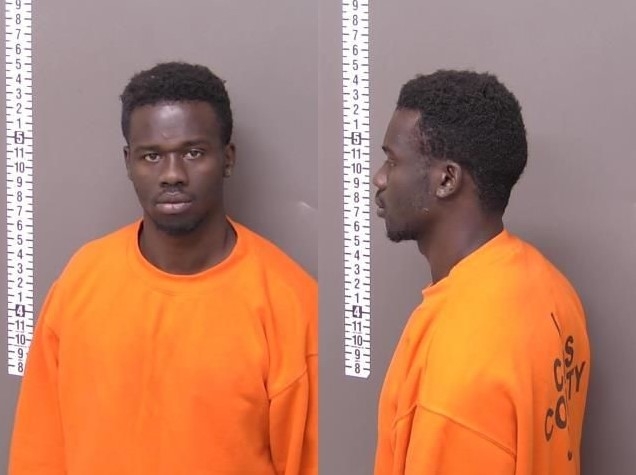 (Fargo, ND) -- WDAY Radio is now learning the identities of both the trooper who fired their weapon and the motorcycle rider who was seriously injured following a series of crashes and events on Tuesday.

The North Dakota Highway Patrol says at approximately 4:50 p.m on Tuesday, they responded to a hit-and-run injury crash in the southbound lane of I-29. Officials say a blue pickup truck, driven by 28-year-old Maichael Yousa from Fargo, rear ended a motorcycle driven by 34-year-old Eric O'Meara from Horace. Officials say Yousa fled the scene, and was eventually stopped by North Dakota Highway Patrol Trooper MIles Rhonemus, with assistance from a Fargo Police Officer. Officials say the driver "began to wave around a gun", then fled the stop, driving onto I-29.

Both Trooper Rhonemus and the FPD Officer followed Yousa, who attempted to exit onto the I-94 exit heading eastbound. Officials say that is when Yousa's blue pickup slammed into a separate vehicle and crashed. The report details Yousa began firing his weapon as Trooper Rhonemus was approaching the pickup, and says Rhonemus fired his own weapon at Yousa, striking him twice. Yousa was taken to a nearby medical facility, and was taken into custody by officials later the same day.