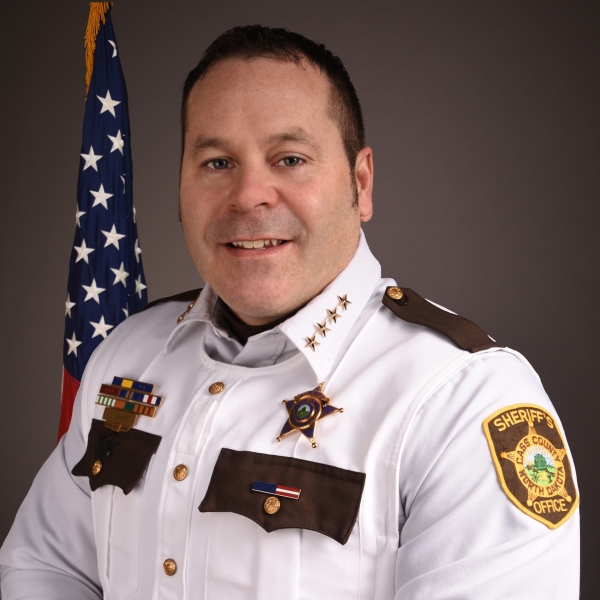 (Cass County, ND) -- Cass County Officials are seeking additional funding for an expansion of the jail

Cass County Sheriff Jessie Jahner spoke on WDAY Midday about recent developments regarding jail expansion. Jahner says things are beginning, but there is still plenty of progress to be made.

"What [the county] approved is to move ahead with some architectural designs, "said Jahner, "I can't speak to [if] all of stuff gets approved or not, that's up to the commissioners. What I can speak to though, obviously, is the need and why we are requesting some additional space at the jail."

Jahner says the jail, which was built in 2002 and saw slight expansions in 2008, needs additional expansion to fit the community's needs.

"Our total capacity at the jail is 348...We've been teetering around that 300 mark right now for some time, "said Jahner, "Most people don't know I have 16 people right now out on community supervision...They are individuals with low-level offenses... If we add those 16 to our 300 mark that brings us to 360, and currently I've got 14 other inmates placed at other jurisdictions, just to give us some breathing room."

Jahner says if the county were to execute a mass arrest, the jail could easily overflow and impact public safety.