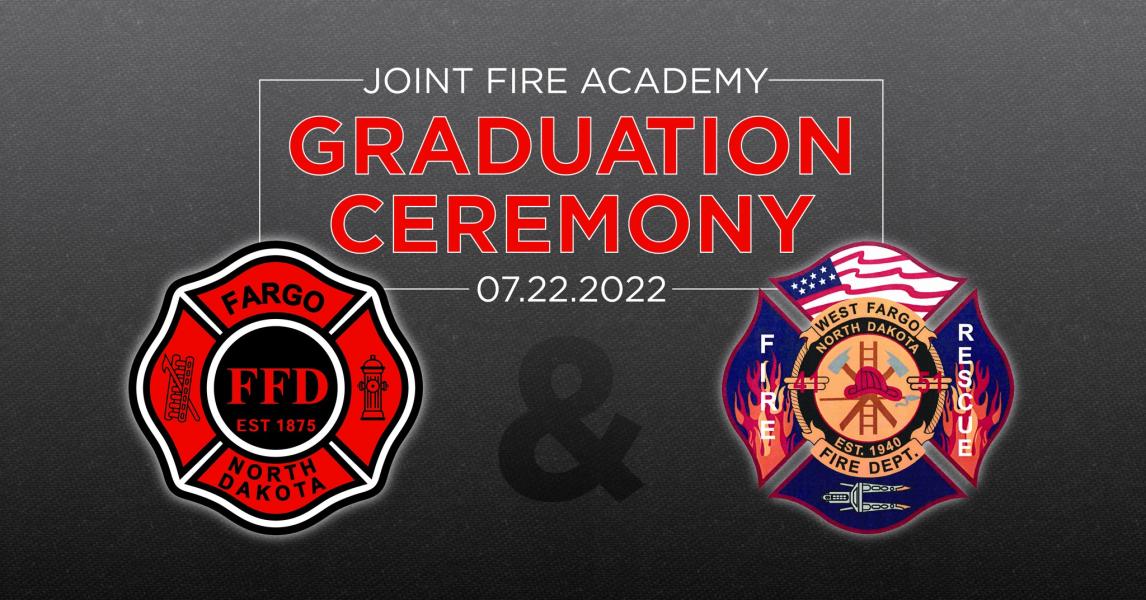 “The academy ensures new firefighters in both Fargo and West Fargo are equally equipped with the same knowledge and skills," said Fargo Fire Chief Steve Dirksen in a released statement to WDAY Radio. "This collaborated approach ensures that mutual aid is more effective during critical metro incidents.This joint academy is a perfect example of what can be accomplished when our communities work together."

The graduation ceremony will begin at 2 p.m. Friday in the Fargo City Commission Chambers.

“We are proud to be involved in another fire academy with the Fargo Fire Department,” said West Fargo Fire Chief Dan Fuller. “This continued collaboration helps both departments work together to best serve our communities.”

The public is invited to attend the graduation in person or watch it live via TVFargo.com or on the City of Fargo’s Facebook, YouTube and Twitter accounts.