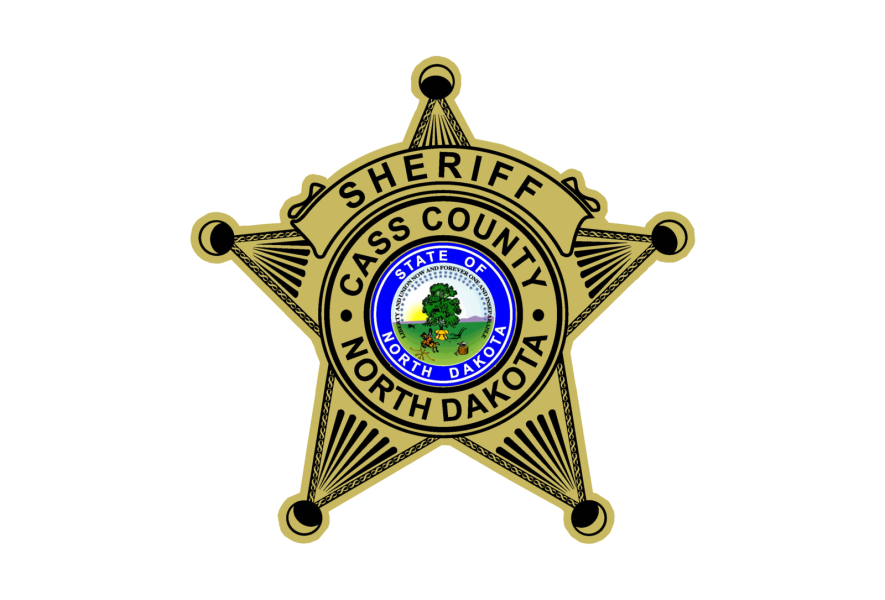 (Mapleton, ND) -- What began as a report of gunshots just after 10:30 a.m. Monday ended with one person dead after officers fatally shot a suicidal male in Mapleton, located just 20 minutes west of Fargo, in Cass County.

"At or around the same time, we received a report that an individual located near the area where the gunshots were heard was experiencing a possible mental health crisis," Cass County Sheriff Jesse Jahner said.

Jahner says that, when deputies arrived on scene, additional gunshots were heard. A perimeter was subsequently set up, and a shelter-in-place alert was sent out using the county's Cass Clay Alerts system. Additionally, a request for assistance was made early on in the situation, sending officers from the North Dakota Highway Patrol, the Red River Regional UAS team, along with the Metro Area Street Crimes Unit. Sanford Ambulance was also staged. Jahner said the request was made due to his department only having six units available to cover Cass County.

Negotiations continued throughout the day, and were described by Jahner as "up and down." Officers learned of criminal activity occurring prior to the department's arrival during the negotiations.

"After a long period of negotiating, and several attempts to get the responsible to come out of the residence unarmed, the responsible told the negotiators, several times, that he would be coming outside with a firearm," he said.

The male subject later exited the residence with a firearm, at which time officers engaged him.

"After officers were able to safely make contact with the responsible party, life-saving measures were performed until care was transferred to emergency medical personnel that were on scene," Jahner said. Despite the life-saving measures, the subject was pronounced deceased.

As a result of the investigation, Jahner said four officers discharged their duty weapons. All were members of the Metro Area Street Crimes Unit, and are members of the Fargo Police Department. All are on administrative leave, which is standard protocol in an officer-involved shooting.

The North Dakota Bureau of Criminal Investigation has taken over the investigation.

(Mapleton, ND) -- The Cass County Sheriff's Office has issued a shelter-in-place order in the City of Mapleton.

Details regarding the active situation are limited, but a dispatcher with the Red River Regional Dispatch Center tells Flag Family Media News that the shelter-in-place is in effect for the 500 block of 5th Street North.

This is a developing breaking news story. Check back for further updates.