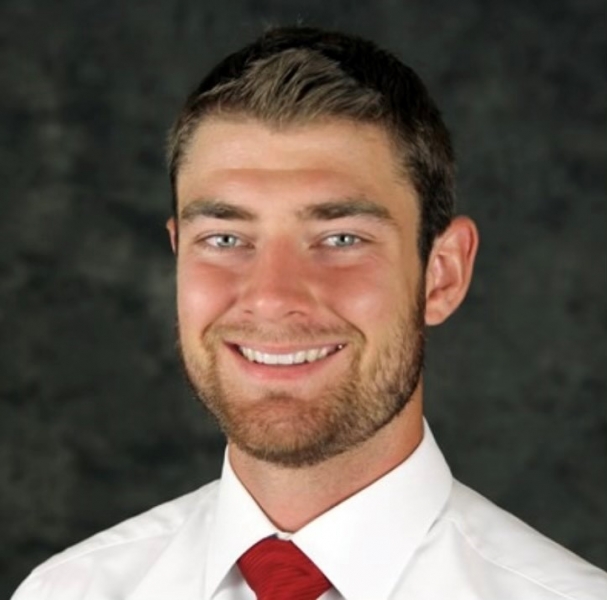 (Horace, ND) -- A new age is set to begin at Horace High School, and the athletic teams have a new man to lead the charge.

"I would have been crazy not to throw my hat in the ring for the job," said La Deaux while talking with News Director Kyle Cornell on WDAY Midday. "It's a real chance to build these programs and turn them into exactly what we want them to be."

La Deaux, who graduated from Minot State University with a master’s degree in sports management and a bachelor’s degree in education, noted that this will be a busy year for Horace as it incorporates several new varsity teams.

"In all we could be looking at about seven, maybe eight new teams this year" said La Deaux. "The only team we aren't sure about yet is Softball in the Spring. That decision will be made a few months into the school year."

In all, Horace High School will field varsity teams in the following seasons:

La Deaux says his hopes is to take the education and processes he's learned in Grand Forks over the last number of years and apply 'what works' to the Hawks programs, while also developing new avenues of cohesiveness with the coaches who are in place and ready to begin their seasons.

Horace High's first Varsity football game will be held Friday, August 19th at Fargo North and will be broadcast live on AM 1100 The Flag. Their home opener will take place Friday, September 16th against Wahpeton.