Blackhurst to retire as MSUM President in 2023 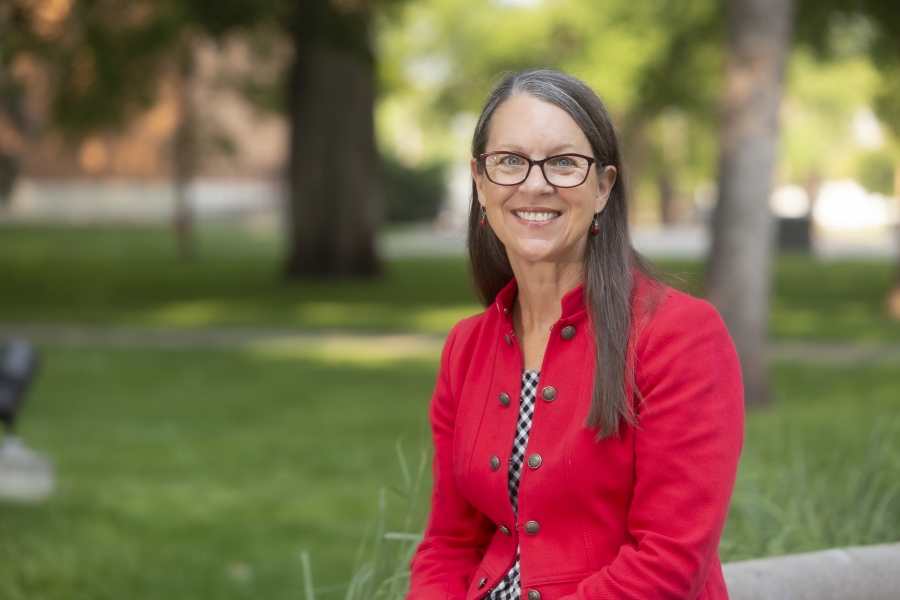 (Moorhead, MN) -- Anne Blackhurst, who has led Minnesota State University Moorhead as president for the past eight years, announced Tuesday that she will officially retire next year.

“Few things are as important to me as our mission of preparing students for their futures. Stepping away from MSUM—and the Dragon family—will not be easy,” Blackhurst said in a statement released to WDAY Radio. “But I firmly believe it’s a leader’s responsibility to know when the time is right for someone new to take the lead. After eight years as MSUM’s president, and an especially challenging year for me personally, I’ve made the difficult decision to retire.”

Blackhurst was named the university’s 11th president in 2014 after a national search, stepping into that role after three years of serving as MSUM’s provost and senior vice president for academic affairs.

“President Blackhurst has provided strong leadership for the university and prepared it well to navigate it through some challenging times, including the pandemic. During her tenure as president, the university undertook intensive review of the academic programming and, in particular, experienced an expansion in graduate programs and enrollments. She led the efforts to redesign the university’s facilities to enhance and support the educational experience students need and deserve. Under her stewardship MSUM successfully completed a $60 million-dollar capital campaign, a great accomplishment,” said Minnesota State Chancellor Devinder Malhotra. “Clearly, she has put MSUM on a sustainable path both programmatically and financially. She will leave behind a lasting legacy and a strong forward-looking institutional momentum.”

Known as “President Anne” on campus, Blackhurst led the university through the development of a strategic framework, articulating MSUM’s purpose, mission, core values and strategic anchors.

“Together, we’ve transformed the lives of thousands of students and their families, preparing them to transform their professions and communities. I can’t think of a more important contribution to our collective future—or a more meaningful conclusion to my career. Serving as MSUM’s 11th president has been an honor and a privilege,” Blackhurst said.

The Minnesota State Chancellor’s Office will begin a national search. The search will kick off early this fall with the goal of identifying an individual in early spring. Chancellor Malhotra will visit with students, faculty, staff, and community members by early October to listen and learn about the future aspirations for MSU Moorhead.