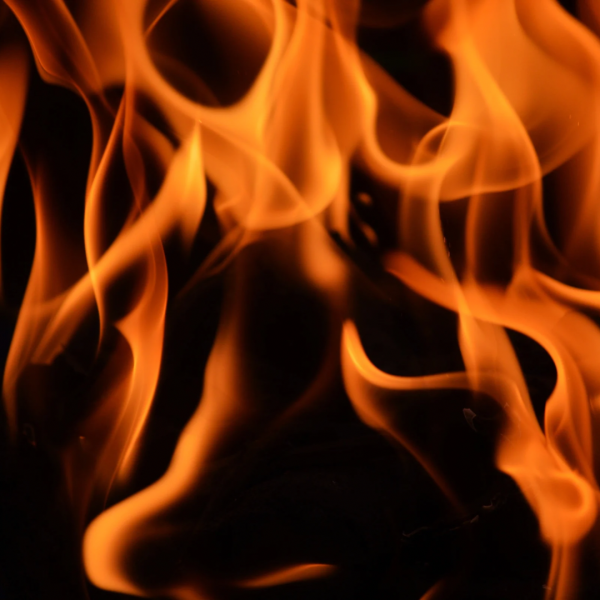 (Dilworth, MN) -- No injuries were reported after a fire broke out in an apartment in Dilworth Wednesday morning.

DIlworth Fire Chief Mark Empting says the blaze broke out around 7:11 a.m. at the complex at 603 First Avenue Northwest, right behind the Fire Department and Community Center.

Crews initially responded to reports of heavy smoke coming from the building, but upon entry found an active fire in a first-floor apartment. It was knocked out shortly after firefighters arrived on scene.

A dog and hamster were rescued from the apartment, and were taken to a local vet. The tenants were not inside at the time. All others in the complex were evacuated.

Empting says the damage for the apartment that caught fire is extensive, but the rest of the building only suffered minor smoke damage. He adds some of the other tenants in the building should be able to return home at some point Wednesday.

The State Fire Marshal is investigating a cause for the fire.