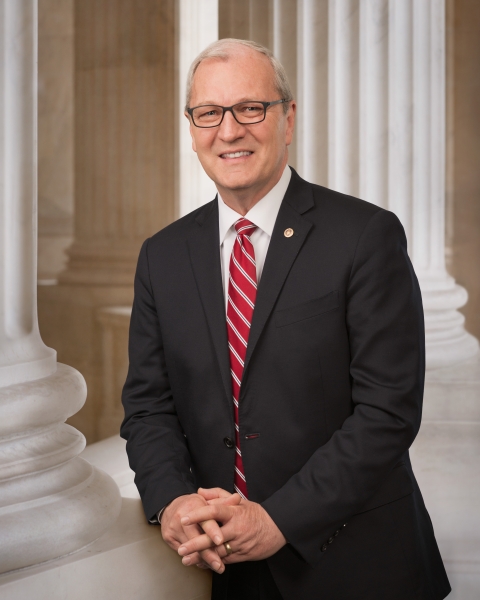 (Fargo, ND) -- Senator Kevin Cramer is commenting on a CBS news documentary, which found as recently as early April, that only 30 to 40 percent of US military shipments to Ukraine were reaching their intended destinations.

"One of the things that we ask our commanders and frankly our intelligence officers on a regular basis are the weapons systems getting to where they need to get and are they being used where they need to be used and the answer is never definitive largely because we're not in that war," said Cramer.

Cramer says the United States needs to "step up the oversight" of military assistance to Ukraine and pressure Ukrainian President Volodymyr Zelensky to properly inventory those resources.

The senator also agrees with the assessment that the war in Ukraine is a "proxy war" between Russia and the United States. Cramer said he prefers a proxy war to World War III.