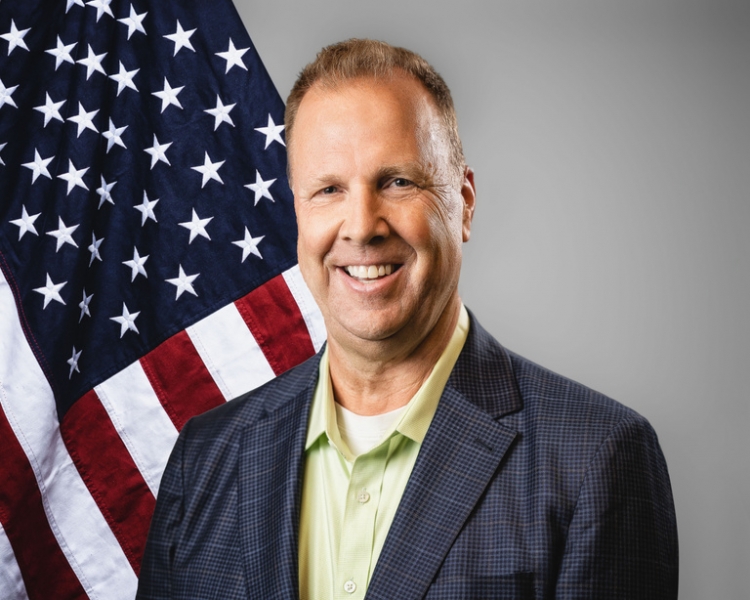 Piepkorn joined The Flag's What' on Your Mind program Wednesday to discuss several issues, including proposed changes to the city's healthcare plan for employees and how it could effect you, the taxpayer.

"It seems like the goal of these woke members of the commission is to have the taxpayer pay for abortions," said Piepkorn. "It's clear they're bringing national, political agendas to our city, and I'm not for it."

The comments stem from Tuesday evening's City Commission meeting, in which a 4-1 vote to further look at possible changes to the city employee healthcare program to include birth control got a nod for further review. Piepkorn says the commission will bring up the topic again at their next meeting on Monday, September 19th.

Piekporn also spoke candidly about the current state of public safety in the city, noting that Downtown Fargo is a huge concern from his perspective.

"If you walk around Downtown now, you notice people sleeping at every doorway," said the city commissioner. "How much is it going to take for something to be done, for law-abiding citizens to not feel unsafe or be harassed by panhandlers Downtown."

When asked how to solve the issue, Piepkorn said putting officers on every corner would help do the trick, but that won't happen because of current leadership in place.

"We have a social justice leader, not someone who is focused on law and order," said Piepkorn in describing current Fargo Police Chief Dave Zibolski. "As long as the current Mayor is in office, he's safe." Piepkorn added that per recent reports he's read, roughly 40 veteran police officers within Fargo PD have resumes or applications out to other departments to possibly leave, something he says is a major issue despite many more rookie officers being brought into the force.

The commissioner also talked again about the Downtown Fargo pedestrian bridge that would span from City Hall over 2nd avenue north to the Red River, something he thinks is a good investment since reportedly $4 million in federal funds are coming the city's way.

"It's a good way to spend the money if it makes an impact and things more accessible for people walking and riding bikes Downtown," said Piepkorn, who said initial plans to have the bridge cross the Red River into Moorhead have been scrapped due to the city having 'money issues' when it comes to helping fund the project.

Piepkorn did note some positive news too, saying development in Downtown Fargo has boomed even compared to just last year, but that people need to feel safe to experience and take part in that growth.