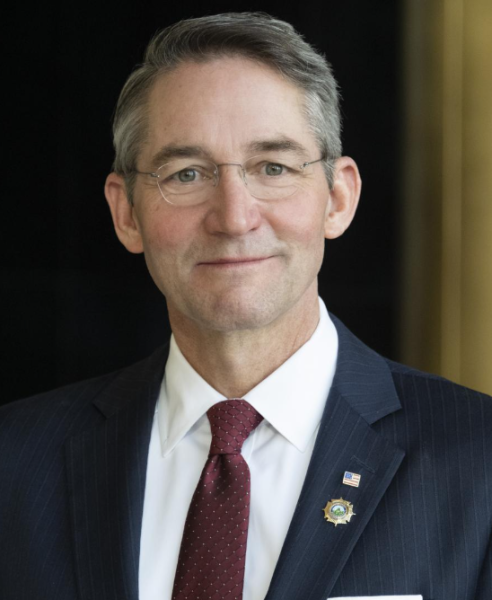 "I've been in and out of courtrooms for 30 years. You don't always get the decisions that you want. Someone asked me if it is legitimate, yeah, its legitimate. They're not infallible though. They spoke finally on this and left a lot of us scratching our heads wondering how did they reach that conclusion," said Wrigley.

The court ordered a ballot measure calling for term limits for North Dakota's Governor and legislators be placed on the November ballot. The measure was previously rejected by Secretary of State Al Jaeger, who alleged 29,000 signature petitions submitted in support of the measure were fraudulent. The court found Jaeger acted unlawfully, essentially saying not enough alleged fraud was found to justify rejecting all 29,000 signatures, of more than 46,000 submitted.

Wrigley made the comments while appearing on "What's on Your Mind" on AM 1100 The Flag.